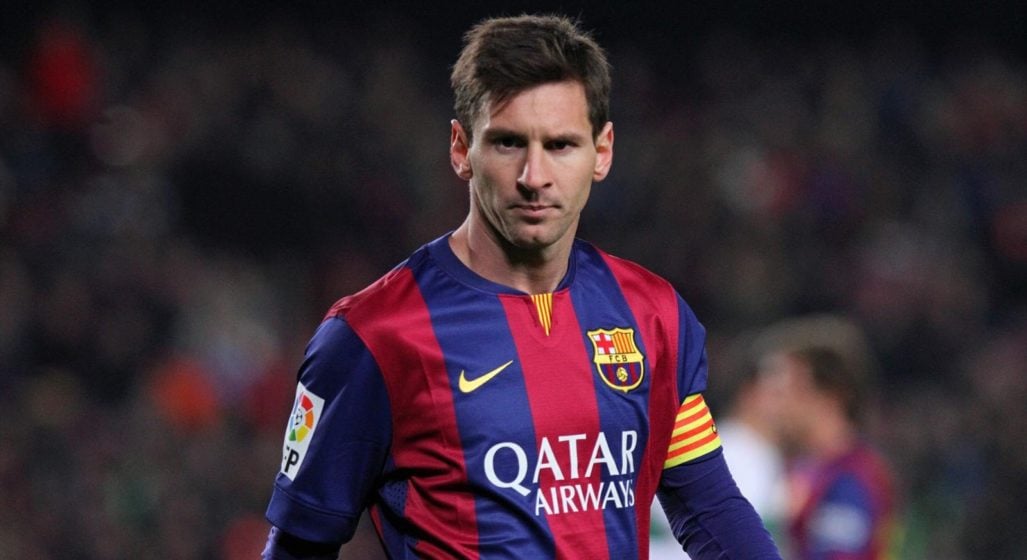 In what is sure to be the biggest sports story of the year, Argentinian football superstar Lionel (Leo) Messi has been handed a 21 month prison sentence for tax fraud, according to Spanish Media.

Messi and his father Jorge were convicted of defrauding Spain of €4.1m over a two year period using tax havens in Belize and Uruguay.

Neither Messi nor Barcelona have yet to comment on the verdict but Messi had earlier told the court he “knew nothing” about his financial dealings. 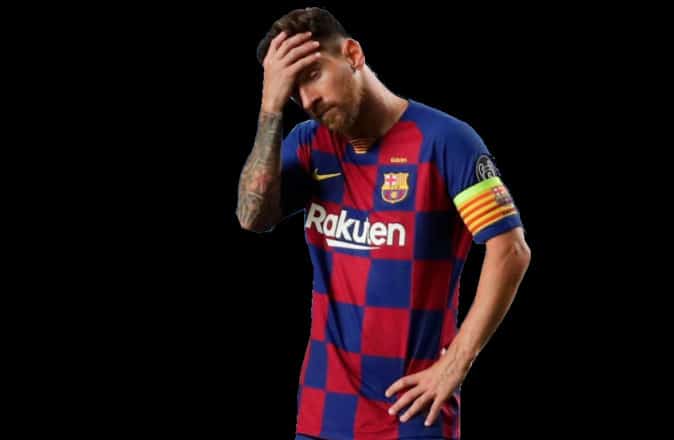