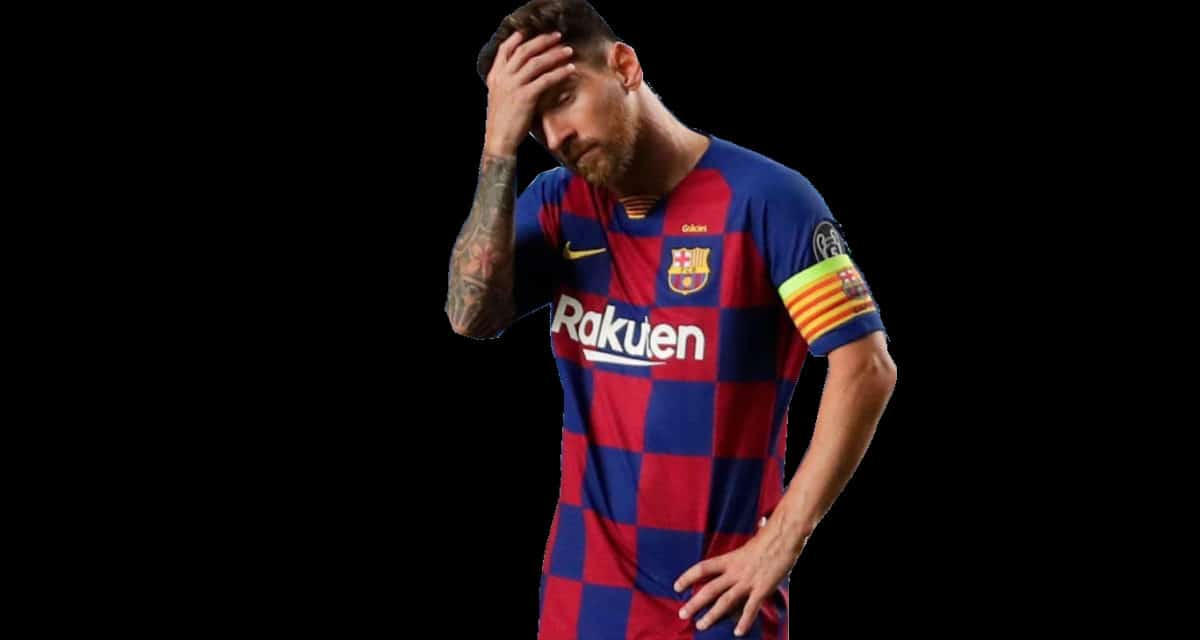 UPDATE [6/08/21]: In a bombshell development, FC Barcelona has announced Lionel Messi is leaving after 20 years due to “financial and structural” obstacles, which made the new contract widely reported last month impossible.

“Despite FC Barcelona and Lionel Messi having reached an agreement and the clear intention of both parties to sign a new contract today, this cannot happen because of financial and structural obstacles,” the club has stated.

“As a result of this situation, Messi shall not be staying on at FC Barcelona. Both parties deeply regret that the wishes of the player and the club will ultimately not be fulfilled.”

“FC Barcelona wholeheartedly expresses its gratitude to the player for his contribution to the aggrandisement of the club and wishes him all the very best for the future in his personal and professional life.”

Lionel Messi may have held the title for world’s richest sports contract in years gone past, but after agreeing to the terms of a new five-year deal with FC Barcelona, he’ll be cashing in considerably less across the coming seasons.

Early this year, around the same time the star player was expressing dissatisfaction with his longtime club, to the point where many anticipated an exit, Spanish newspaper El Mundo revealed Messi’s then-ongoing four-year contract was valued at €555 million (AU$881.89 million) – comfortably placing the Argentinian forward above NFL quarterback Patrick Mahomes II of the Kansa City Chiefs by a considerable $200 million margin. This didn’t exactly bode well with the public, either, given how Barcelona is also “on the verge of bankruptcy.”

In present day, over a fortnight after the historically unprecedented contract expired on June 30th, the 34-year-old is now staring down the barrel of a significant wage reduction, which will effectively net him 50% of his previous take home. Where he was once earning €515,000 (AU$818,850) a week, the revised figure sits at €257,000 (AU$407,000). According to ESPN, Joan Laporta returning as club president was a major contributing factor in Messi’s decision to hold it down at Camp Nou.

Laporta had apparently been gunning to finalise negotiations surrounding the new Lionel Messi contract before the old one expired. The Catalan juggernaut’s declining financial health obviously made it damn near impossible – with gross debt exceeding €1 billion. Cutbacks were inevitable, and a good measure of extra convincing was required.

In light of the organisation’s lack of funds at the current stage, it’s hard to see how Laporta will execute his rumoured desire to “create footballing history” by signing rival superstar and perennial moneydraw, Cristiano Ronaldo. Respected insider Javier Matallanas, however, maintains aiming high for recruitment efforts might just be a stroke of genius.

The AS journalist predicts should FC Barcelona find the necessary $49 million somewhere in its dwindling budget to match Ronaldo’s current annual salary with Juventus, the club’s revenue could potentially be doubled by the mere presence of both CR7 and Lionel Messi on the same team.

“Alongside his closest aides, Laporta [has mapped] out a move that would go down in footballing history: fielding a team boasting the two stars who have dominated the men’s game for the past decade and more,” explains Matallanas.

“As part of Laporta’s bold plan, Barca would offer two players to Juventus, with Antoine Griezmann, Sergi Roberto, and Philippe Coutinho thought to be among those in contention to go to Turin.”

It’s a bold move, Cotton. Let’s see how it plays out. 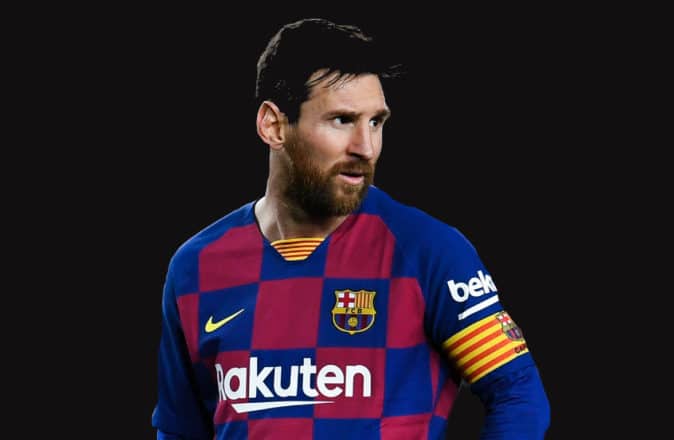 Lionel Messi Has The Most Expensive Sports Contract In History 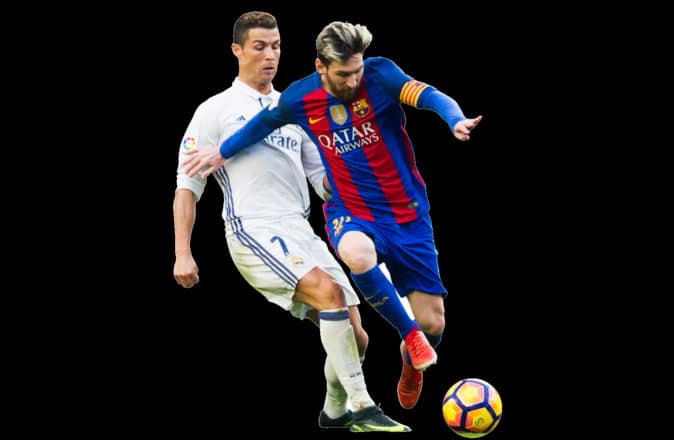