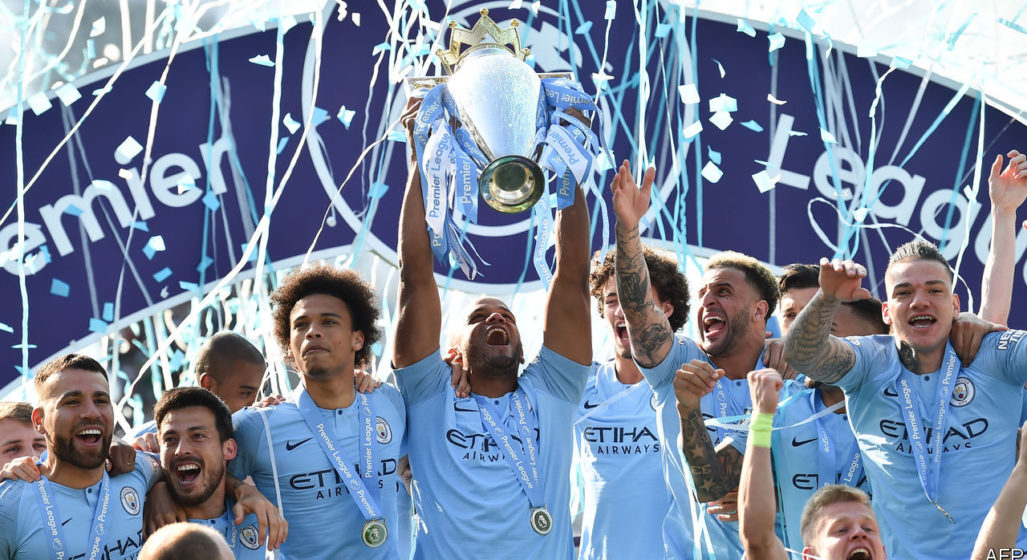 In a development that has rocked the football world, Manchester City has just been banned from the Champions League for two whole years – in addition to having to pay a $48.42 million fine. This decision comes to light due to some “serious breaches” of financial regulations which were revealed in leaked emails.

The fact that Manchester City is actually facing sanctions against them is a shock to many given:

Meaning one would assume an entity of that status would be virtually untouchable. But apparently, that isn’t the case. And the repercussions for being MIA over the course of a mandatory two year sentence could be dire.

According to The New York Times, Manchester City has been found guilty of, “… multiple violations related to club licensing and so-called financial fair play rules…”, as well as failing to cooperate with the UEFA investigation. Hence the hefty additional fine.

Financial fair play rules are intended to ensure there isn’t too wide of a gap between the richer and poorer clubs by limiting club spend, as well a preventing clubs from burying themselves too deep into a hole through untenable losses. The transgression of such has been referred to by UEFA president, Michael Patini, as “financial doping”. Obviously the more well-funded clubs will have an unfair advantage, being able to attract more talent, leaving the game in quite an unbalanced state.

Where this all gets a bit rotten-in-Denmark is how Manchester City has been hiding their acts of “financial doping”. In a series of leaked emails first revealed by Der Spiegel, it was discovered that they had overstated their revenue from sponsorships as a way to account for their spending. To the extent that the blueprints of their schemes were laid on in plain sight.

Most prominently was the alleged manipulation of their annual sponsorship deal with Etihad Airways – a deal which Manchester City inflated by some $48.4 million at one point. And to make the stains of guilt that much darker, the leaked emails also showed that the clubs chairman stated he would “… rather spend £30 million on the fifty best lawyers in the world to sue them for the next ten years…” than face the consequences during the main investigation. Yeah… it’s not looking good for them.

The ban, however, does not come into effect just yet. Nothing has been set in stone yet, but reports indicate it may be delayed until next season in the event the ongoing appeal is not adequately resolved.

Only time will tell where this one lands. But if we were to consider the worst-case scenario for current players, manager Pep Guadiola, and all the key behind-the-scenes figures, none of it can end well. Expect to see a lot of tarnished reputations, a lot of free agents, and perhaps even a lot of companies unwilling to associate/be a party to potentially negative actions of the club in the future. Truly a far cry from the gleaming mantle of number one.

Oh, how the mighty fall…

RELATED: The Only Super Bowl 1 Recording Is Tied Up In A 15-Year Legal Standoff With The NFL.