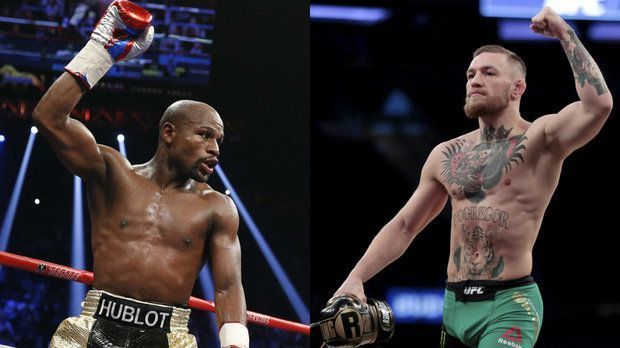 It’s been more than a week since the announcement of the blockbuster fight but we haven’t seen a decent promo video. That is until this dedicated fan put one together and yes – it should give you goosebumps.

There’s been no shortage of hype and expectation surrounding the biggest fight in recent history and there’s certainly no shortage of content from two of the loudest mouths in world sport.

The two have been going toe to toe in the media of late, Mayweather declaring “I’m out of retirement now just for Connor McGregor – You little bitch. If you wana fight, lets make it happen you punk””

McGregor has his fare share of trash-talk too “When I swing that left hook, the human skull cannot take it” I’m going to teach him about true fighting”

Get hyped for August 26th.