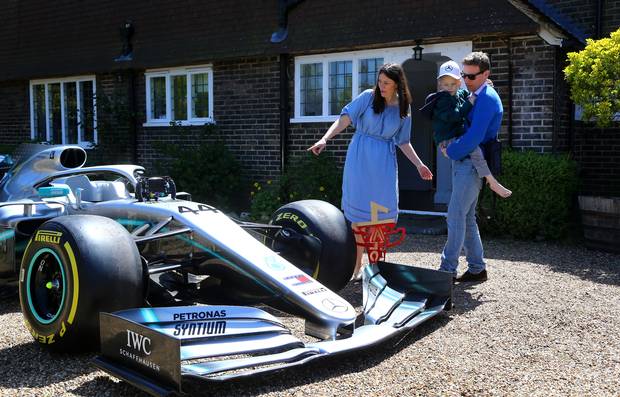 Say what you want about Lewis Hamilton, but this move from the Formula 1 world champion and his team Mercedes-AMG is true class.

Five-year-old Harry Shaw, from Redhill, Surrey, who is a huge Mercedes fan, sent Hamilton a good luck message on Instagram from his hospital bed before the Spanish Grand Prix last weekend. Harry has a rare form of terminal cancer known as Ewing’s sarcoma.

Hamilton reposted the young fella’s message of good luck to his own social channels, later dedicating his win in Barcelona on Sunday to Harry. The youngster has since moved back to his home for his final days.

Following the win, Mercedes arranged for an F1 car to be sent to Harry’s home along with Hamilton’s first-place trophy from the weekend. You can watch the BBC clip below.

Harry’s father, James Shaw, told the BBC: “I don’t know Lewis, but I think what we’ve seen is what a genuine, decent, lovely person he is.

“That was a heartfelt message he did and he won that Grand Prix for Harry and that means a lot.”

Harry, you don’t know how much this message means to me buddy. Thank you so much, you are my inspiration today Harry. I will try to make you proud. You are such a strong boy, I wish I was as strong as you, I wanted the world to see how strong you are and ask everyone to send their best wishes and prayers to you during this hard time. Sending you love Harry. God bless you. Your friend, Lewis #keepfighting #nevergiveup #wewinandwelosetogether 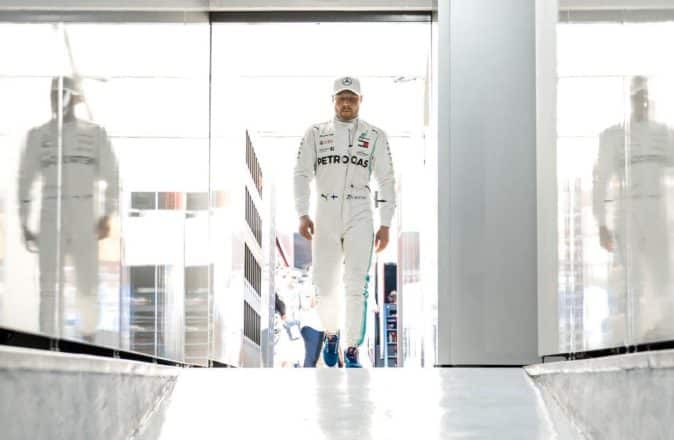 The Valtteri Bottas Curse And The Power Of Luck