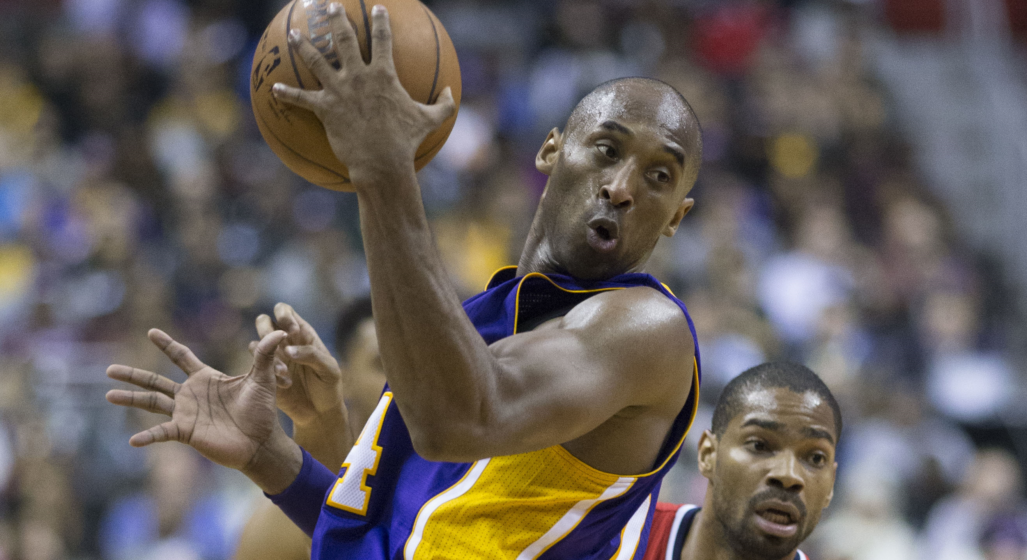 Hours of free entertainment have just been unlocked, thanks to generosity of the NBA and NFL to make their streaming offerings completely free. So while no new games may be happening for either league for the time being, now is the perfect chance to burn through an entire library of matches (or play some NBA video games).

The NBA announced complimentary access to their dedicated service League Pass on Twitter, noting that “limiting social interactions is a critical way to minimise the spread of this virus, but staying home for long periods of time can be difficult”.

Fans can now get a preview period of the premium subscription up until April 22. The service offers full-length replays and highlights of games from the current season, alongside select classic moments and commentary.

Head to the NBA site or app to redeem access now and get your fix.

During the NBA Hiatus, Watch a Free Preview of NBA League Pass

The NFL chose a similar path, making their Game Pass service free internationally. The offer will be on the table until the 31st of May with game replays from 2009-2019 as well as other associated content. So whatever American sport deficit you’re feeling, the streaming services should have you sorted.

Complimentary access to #NFLGamePass now available to fans both in the U.S. and Internationally, providing access to past full regular and postseason game broadcasts, NFL Originals and more: https://t.co/3oCxfxli0A pic.twitter.com/uprADlRV9N