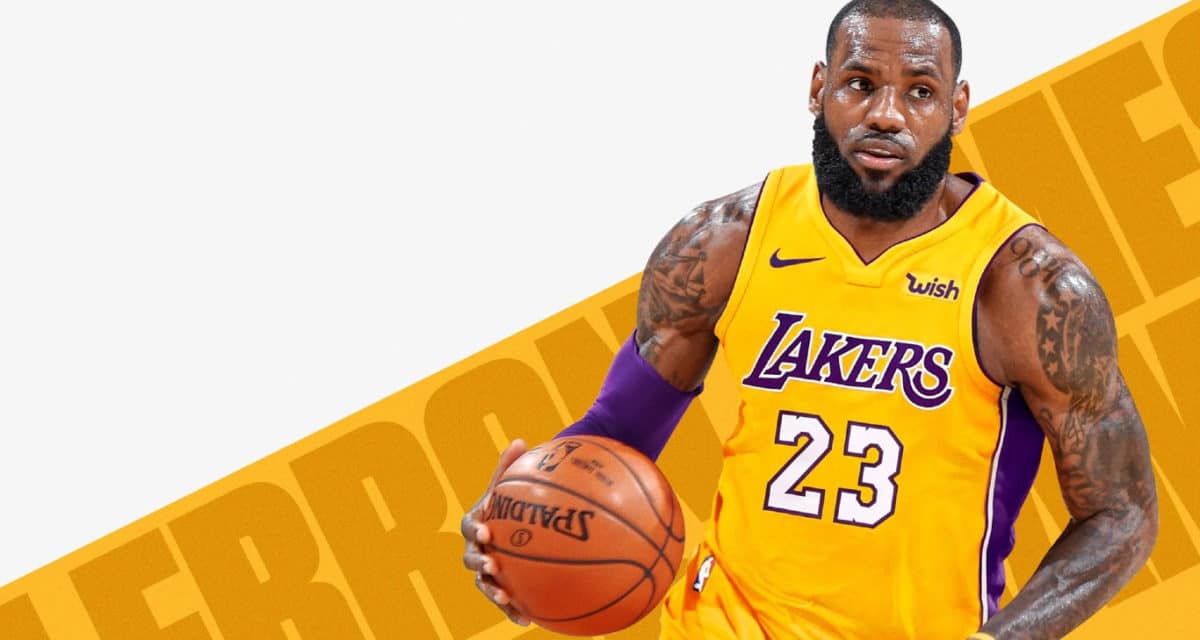 After securing the Los Angeles Lakers’ first NBA championship title in a decade, the ever-dominant LeBron James has agreed to a two-year contract extension worth US$85 million (AU$115 million); which, as many have noted, opens the possibility of the 35-year-old superstar playing alongside his eldest son Bronny James.

James’ contract with the Lakers was initially set to expire at the conclusion of the upcoming 2021-22 season, making him a free agent immediately thereafter. But as confirmed by his agent and Klutch Sports CEO Rich Paul, the revised deal works out quite nicely for James, providing a “slight raise” from his current annual compensation of US$39.2 million (AU$53 million): US$41.2 million (AU$55.7 million) for the 2021-22 season and US$44.5 million (AU$60.1 million) for the 2022-23 season. That should be more than enough for The King to make a few more savvy investments, perhaps even acquire some additional historic properties here and there.

By the time the terms of this latest renewal expires, LeBron James will be 38-years-old, at which point Bronny will have graduated high school and potentially become eligible to enter the league directly, as per the amended high-school-to-pro rule being negotiated by NBA Commissioner Adam Silver.

“There are a bunch of issues that need to be worked through between us and the players association, so it’s something we’re in active discussions about,” says Silver.

“You could argue that in the pure self-interest of the NBA, we’re better being at 19 or 20. If you ask an NBA general manager who has to scout those players and make a really difficult decision on who they should draft, in many cases, they would much rather see that player having competed against top-notch competition in college for two years or even three years than just in high school, where it’s more difficult to tell.”

Given how Bronny James has been clocked as “elite talent” solely on his own merit – and beyond sharing DNA with a 16-time All-Star + 4-time MVP – seeing his name in the 2023 draft is entirely possible, and may even result in the ultimate father-son sporting duo since Gary Ablett Sr. and Gary Ablett Jr. Imagine the farewell tour. Imagine the Last Dance-style documentary that comes from it.

On a related note, the equally crucial Anthony Davis is also expected to make a return, with many speculating the combination of both players could extend the Lakers’ title window until 2023. This year, Davis cashed in a salary of US$27.09 million (AU$36.55 million). Details on this front have yet to be confirmed.