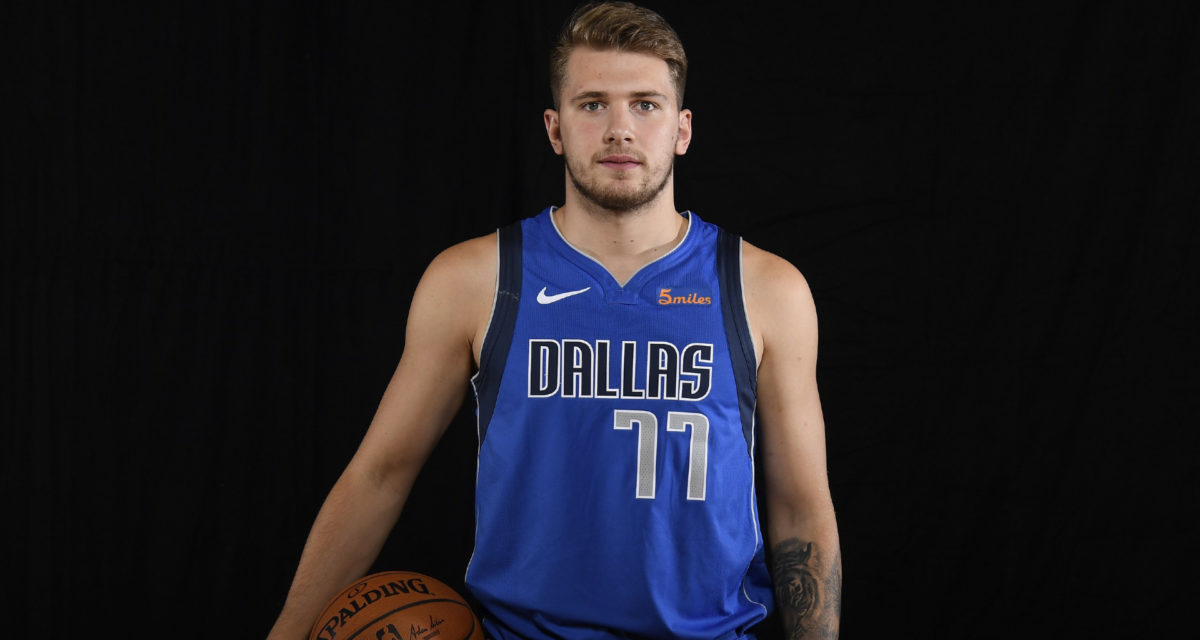 Lately, it seems like a landmark contract is being signed every other day within the NBA, but make no mistake – the five-year supermax rookie extension valued at US$207 million (AU$282.7 million) set to be inked by Dallas Mavericks superstar, Luka Doncic, is nothing short of groundbreaking.

Confirmed by agent Bill Duffy of BDA Sports, Doncic has not only become the youngest player to earn an NBA contract of this scale, but also the first player eligible for a rookie supermax extension in the league’s history (due to being voted first-team All-NBA in two consecutive seasons). The deal reportedly includes a player option in the final year.

“Today is a dream come true,” says the decorated young talent via statement.

“The game of basketball has given me so much and has taken me to so many amazing places. I am humbled and excited to remain in Dallas as part of the Mavericks.

“I am committed to the organisation and appreciate the support of my fans. Along with this new contract, I am also happy to announce that I am increasing my efforts and focusing on expanding The Luka Dončić Foundation. My foundation is an international non-profit that will give back to places that mean so much to me like my home country of Slovenia, as well as the communities in North Texas.”

“I’m happy to share in partnership with 2K Foundations we are unveiling two basketball courts here in Slovenia soon. We are refurbishing my childhood courts where I learned and practised the game. The opportunity for kids to play on the same courts and pursue the same dreams I had is something I’m excited about.”

“I can’t wait for the future both on and off the basketball court.”

According to ESPN, an entire contingent of the franchise’s head honchos – ranging from Dallas Mavericks billionaire owner Mark Cuba, General Manager Nico Harrison, to Coach Jason Kidd – touched down in Ljubljana, Slovenia earlier this week to formally present Luka Doncic with his mammoth contract. Doncic is reportedly scheduled to sign the dotted line within the next 24 hours and hold a press conference.

Last season, Doncic averaged 27.7 points, 8.0 rebounds, 8.6 assists per game; shooting 35% from 3-point range and 47.9% from the floor. At the time of this writing, only five other players have signed deals worth over US$200 million: James Harden, Steph Curry, Russell Westbrook, Rudy Gobert, and Giannis Antetokounmpo.