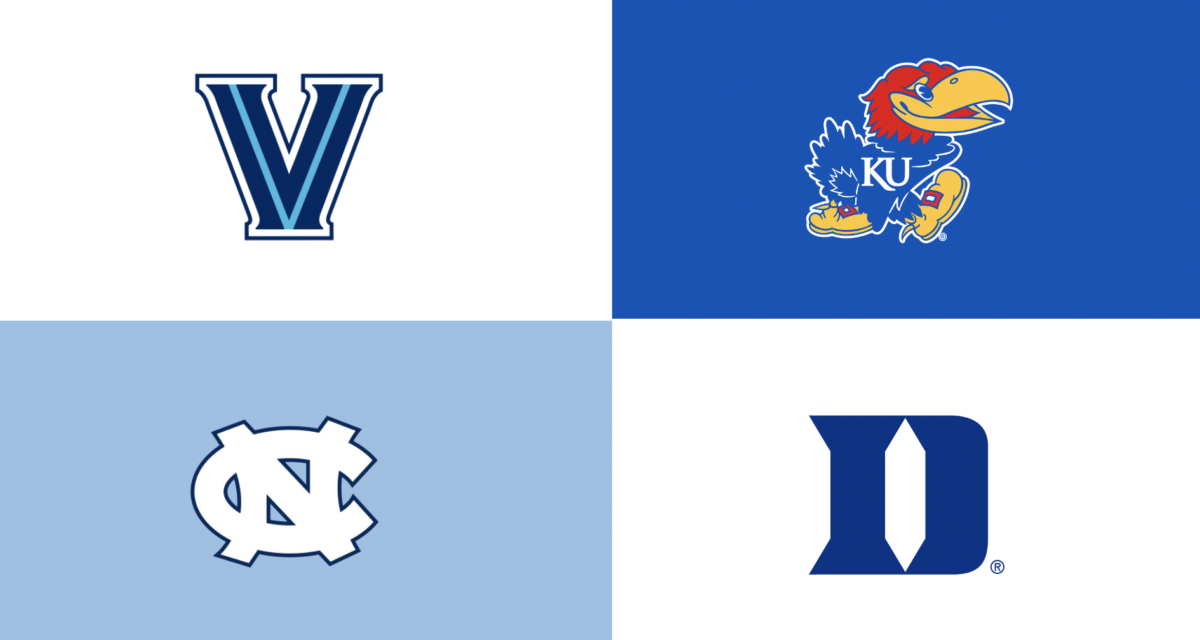 And then there were four… If you haven’t been following March Madness 2022, the hype is real. It’s understandable that watching a bunch of 18-year-olds play basketball might not sound like much fun for anyone that’s on the fringe, but we promise… it’s great viewing.

It’s a shame that Australia doesn’t really do college sports. What the National Collegiate Athletic Association (NCAA) format has shown us is that you get some insanely competitive games with an unreal atmosphere. For four days, 68 teams play in playoff-style tournament where anyone has a chance. Trying to bet on this thing is impossible and no two brackets are the same.

While nearly all of your favourite NBA players likely competed in this tournament at one stage (apart from direct-to-NBA Lebron), around 1.2% of these kids will actually ever make it to the league and most of the legitimate NBA guys are one-and-done here, anyway. This is not to the detriment of the competition. The NBA is boring because everyone is so polished and skilled. Here, you witness a bunch of pure athletes ferociously compete for two 20 minute halves, as they know it’s anyone’s game.

RELATED: US College Athletes Are Finally Getting Paid

It’s not about the money. It literally can’t be. For the longest time, these kids weren’t even allowed to be paid for their work. They’re playing in front of everyone they have ever met in their life in an event that is a true spectacle in its own right.

And now we await the finale of March Madness 2022.

After a competitive Sweet 16, followed by a tough Elite Eight, the Villanova Wildcats, the North Carolina Tar Heels, the Kansas Jayhawks and the Duke Blue Devils have each found their way into the Final Four. Each of these schools have been to the Final Four before and tasted victory, too.

Here’s where this one gets real spicy, though. North Carolina and Duke have a rivalry in college basketball. The former school has the most NCAA Tournament wins in history with six in 21 appearances, the other close behind with five. Here’s the crazy thing though: they have never faced each other in the NCAA Tournament. Ever. Isn’t that insane? That’s like if the Lakers and the Celtics never got to play each other despite each having 17 NBA Championships. The tournament is just so unpredictable.

Couple that with the fact that this is Mike “Coach K” Krzyzewski’s final season with Duke, having been there since 1980. North Carolina, on the other hand, has managed to make it this far under the guidance of new head coach Hubert Davis, who took over from Roy Williams this year. It’s new versus old, with the backdrop of the biggest rivalry in college basketball.

You can watch all the games on Kayo or Foxtel.