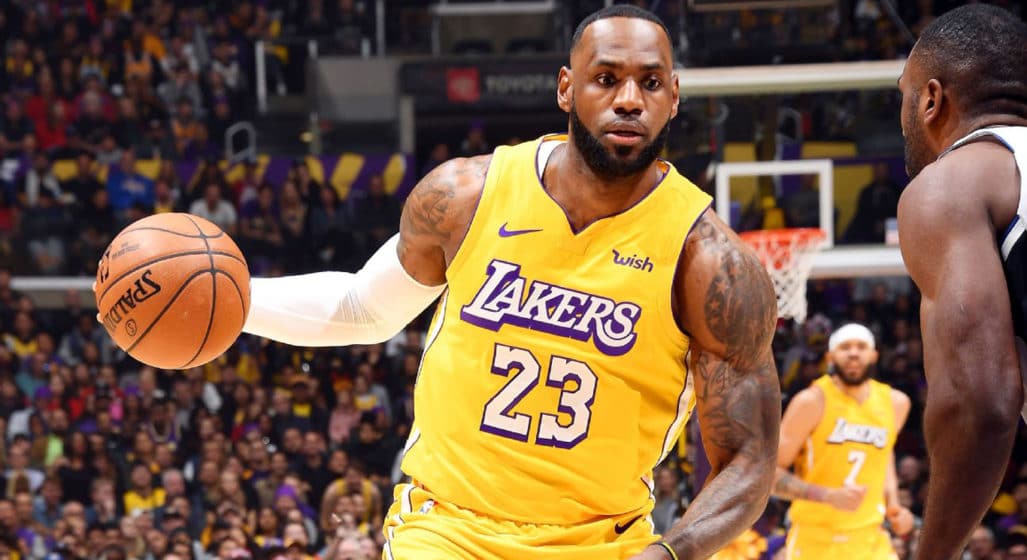 Over the weekend, it was announced that the F1 will return for a two-weekend double-header in Spielberg, Austria. The date? A fast-approaching July 5th. Now, it seems there’s talk of the NBA return date – which is currently expected to occur sometime at the end of next month.

Commissioner Adam Silver has reportedly spoken to the NBA Board of Governors to discuss resuming business-as-usual by July 31st. According to ESPN’s Adrian Wojnarowski, most team owners are expecting an official announcement in the coming days vis-a-vis the organisation’s game plan.

As per The Bleacher Report, options currently being weighed up include:

Chief Communications Officer Mike Bass has also confirmed the league was eyeing a late-July restart; having opened negotiations with the Walt Disney Company to use ESPN’s Wide World of Sports as the host platform for ensuing games. Meaning the 31st is looking more and more credible as the official NBA return date. 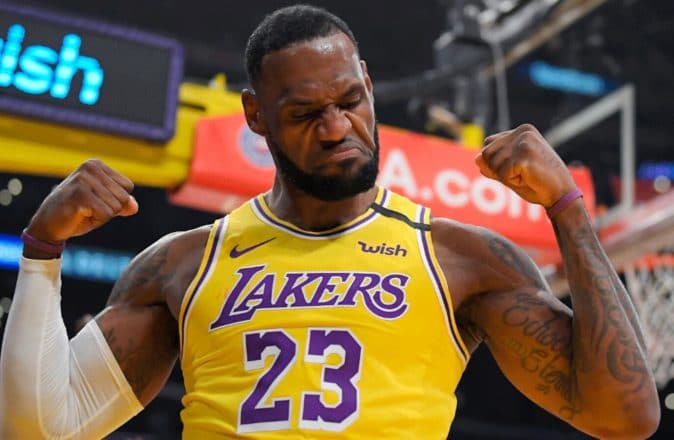