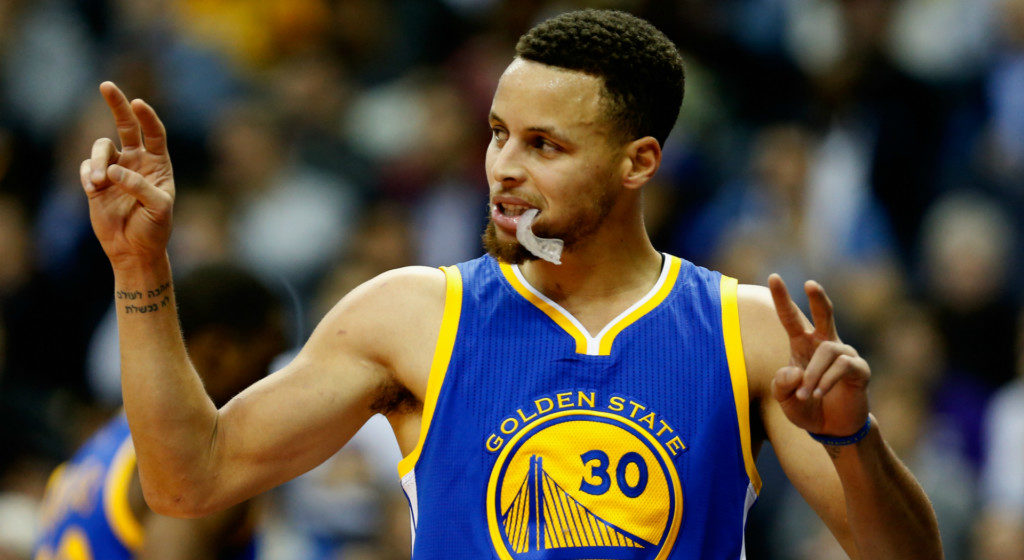 Huge amounts of money are usually thrown around the NBA, with guys like Lebron getting upwards of $1 billion for sponsorship and endorsements. Salaries are also a big deal, but they’re not usually proportionate to a players true worth. Steph Curry has been particularly hurt by this, with him being severely underpaid as the fourth-highest earning player on the Golden State Warriors roster for the 2016-17 season.

This was due to a $44 million USD signing in 2012, when his value as leading man was still unclear. But with four All-Stars and two MVP’s under his belt, the Warriors have recognized his contribution to the team with a ludicrously paid contract.

At $201 million USD for 5 years, the contract means that Steph is the first NBA player to sign a deal of that amount. Whilst being quite ridiculous, NBA player’s salaries are trending towards the more expensive end, meaning similarly exorbitant amounts may become standard in the league. Lebron is definitely happy with the direction.