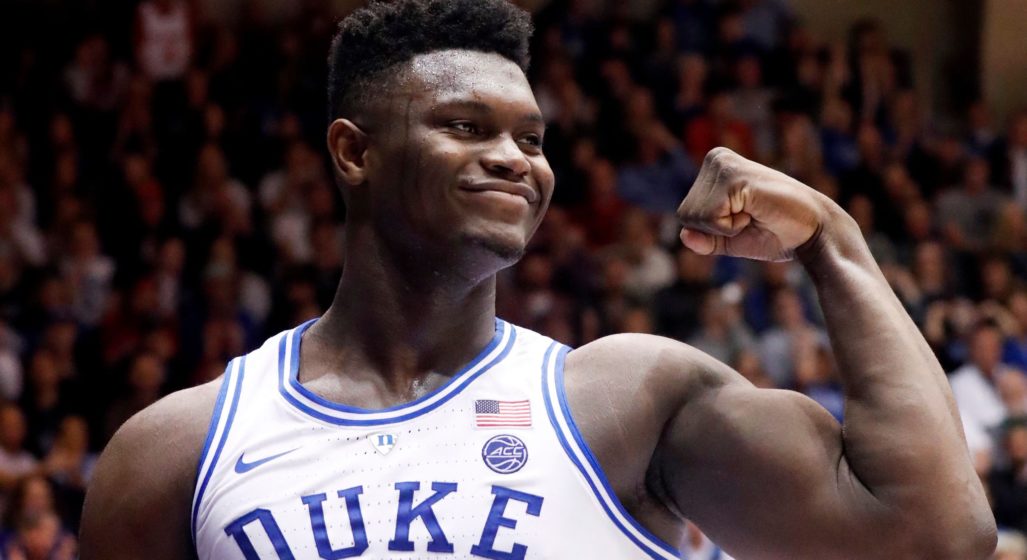 Despite father-son rap duo Master P and Lil Romeo disappearing off the face of the Earth in the early 2000’s, their cash certainly didn’t, with the pair’s recent net worth estimated to still be in excess of AU$300 million.

What exactly does this have to do with NBA prodigy Zion Williamson? The college baller, who is almost certainly going to be the number 1 draft pick this summer, but it’s still undetermined where he’ll be headed.

With an impending professional contract, though, comes professional sponsorship deals, and while the likes of Nike and Adidas will be snapping at Zion’s on-court heels, Master P has announced that his shoe company, Moneyatti, is prepared to offer him a US$20 million endorsement deal to wear their shoes off the court.

“I know Zion gonna get a big shoe deal from Nike or Adidas or whatever. We gonna get him a deal just to have to wear shoes outside of basketball,” Master P told TMZ Sports. “Just to wear it on the side, not in the game, I’m saying $20 [million].”

Yep, you read this right. So provided that he’s drafted and Zion agrees to the deal, his maiden year in the NBA will see him netting at least AU$29 million before even stepping onto a basketball court. Not bad money for an 18-year-old. 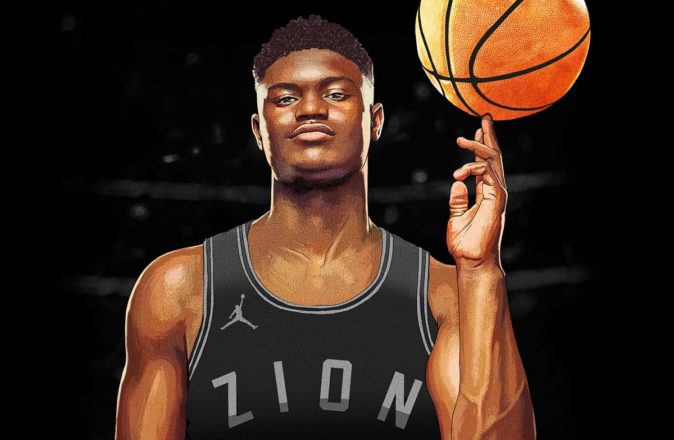