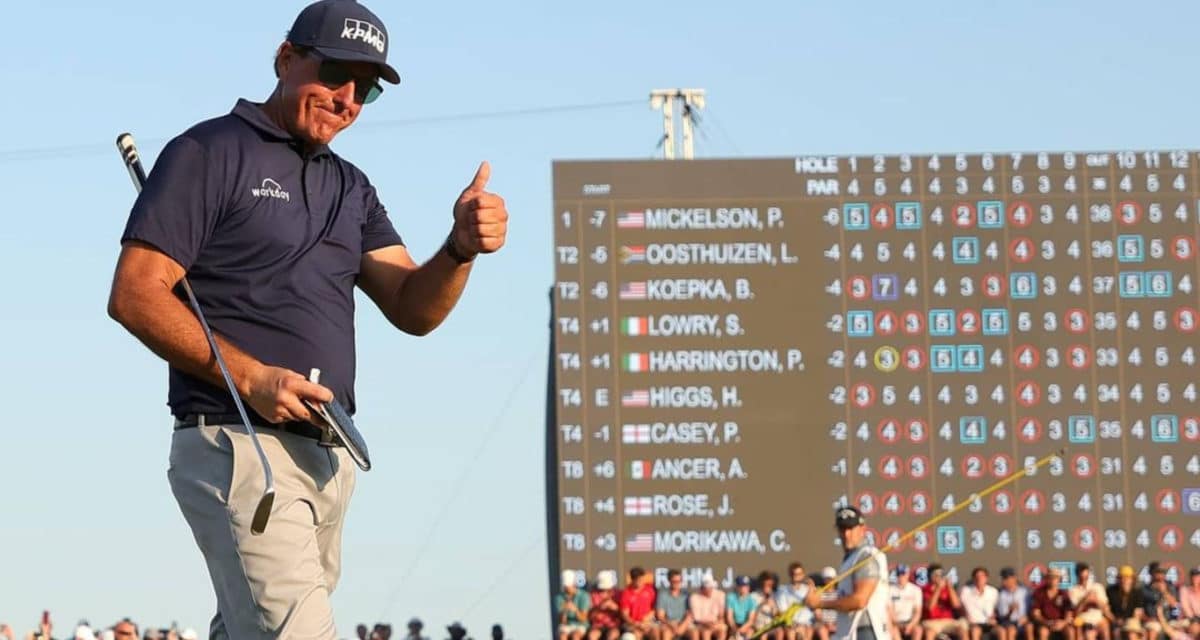 Phil Mickelson has written another chapter in golfing history after becoming the oldest winner of a major at the 2021 PGA Championship. Securing the victory by finishing two strokes clear of Louis Oosthuizen and Brooks Koepka, this marks the 50-year-old fan favourite’s first major title since the 2013 British Open.

Phil Mickelson claims the age record from previous titleholder, Julius Boros, who won the 1968 PGA Championship at the age of 48. In addition to defying the odds on the biological front, Mickelson also managed to overcome his current global standing. Heading into the event, old Lefty was ranked 115th, making him the lowest-ranked major champion since 169th player Shaun Micheel at the 2003 PGA Championship.

RELATED: The 12 Highest-Paid Golfers Of All Time

“This is amazing,” says Mickelson.

“I believed I had the ability to do it. I had not played the way I knew I could. With the help of my wife, my brother and my coach, I’ve been able to get back to playing golf at the highest level. It is so fulfilling and rewarding, and these are moments I will cherish forever.”

Naturally, there wasn’t any shortage of praise. From former rival Tiger Woods to pundits and casuals alike the world over, this was moment to celebrate a man who refused to stay down, despite experiencing a less-than-stellar run on the competitive circuit.

Watch him get mobbed by spectators after his most recent victory below. 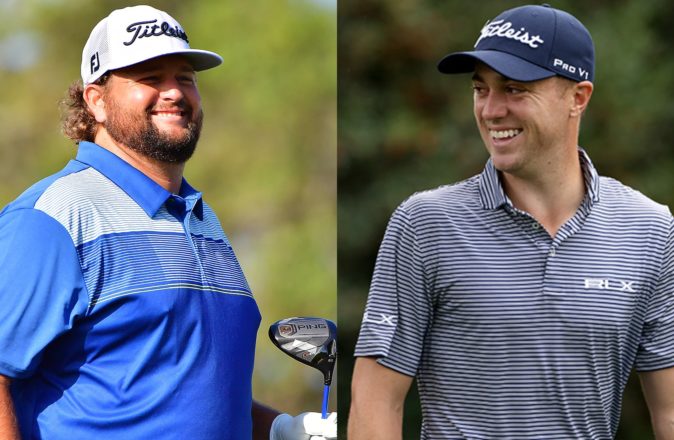 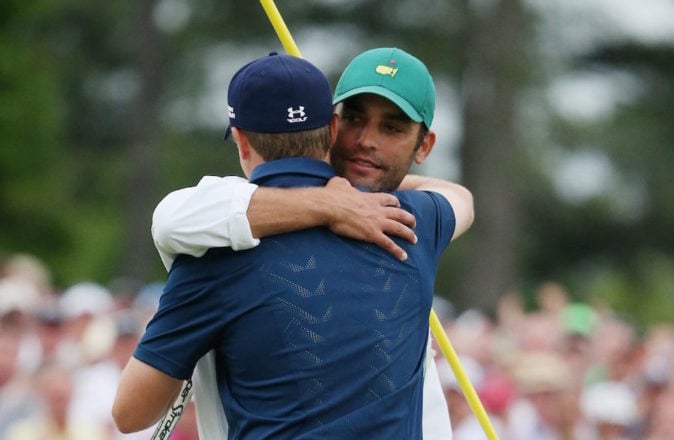 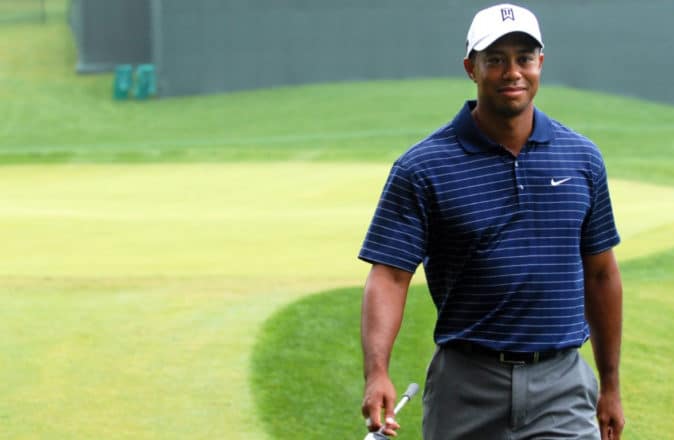 The Highest-Paid Golfers Of All Time