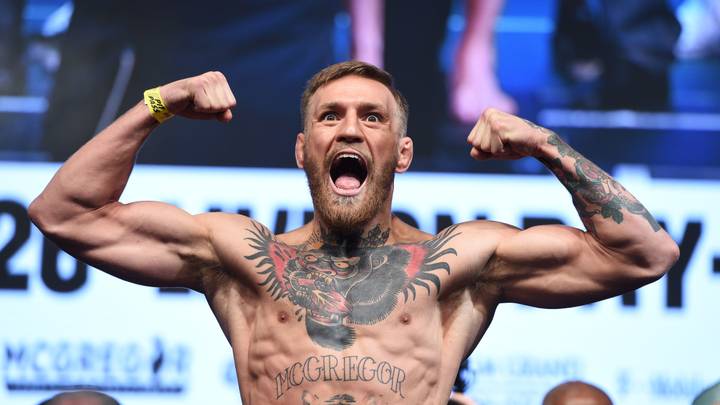 Former UFC featherweight and lightweight champion Conor McGregor has announced his return to the ring this week. Currently in Russia promoting his Irish Whiskey brand Proper No. 12, the 31-year-old fighter held a press event where he confirmed he would be fighting in Las Vegas next January.

“I would like to announce the return of The Notorious Conor McGregor will take place on January 18 in the T-Mobile Arena in Las Vegas, Nevada,” McGregor said.

“That is my comeback fight. It’s 12 weeks this Saturday. I’m in prime physical condition. I have agreed the date with the company. As far as the opponent, I have the opponent’s name, but for me, the game I am in and from experience, if I was to give you people the name, which I would love to do, I know the UFC would flip it because they’re a crafty company.”

McGregor also took potshots at old foe Khabib Nurmagomedov during the media event and claimed he is no longer drinking alcohol and focusing on the fight ahead.

The match will be McGregor’s first since his humiliating loss to Nurmagomedov at UFC 229 in October 2018. The fight comes after a number of controversial incidents have plagued the fighter over the past year, including smashing a fan’s phone and king hitting an elderly gentleman in a pub.

While the return of The Notorious is great news for fans, UFC head honcho Dana White wants everyone to calm down, telling ESPN, “Yes, we are targeting that date for Conor’s return but no deals are even close to being signed.”

We’ll be sure to bring you an official confirmation about the fight once McGregor’s opponent is formalised.

RELATED: Did you know that 23 celebrities have a hefty stake in UFC? 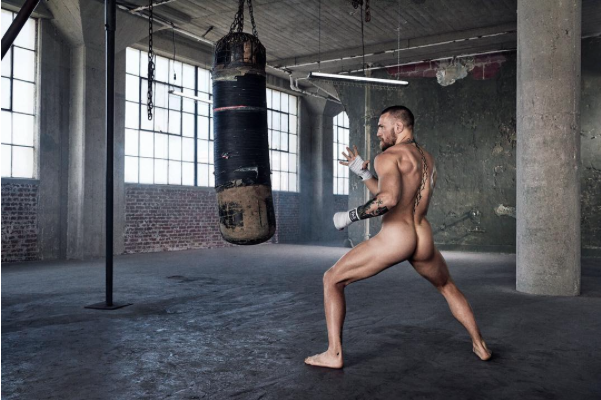