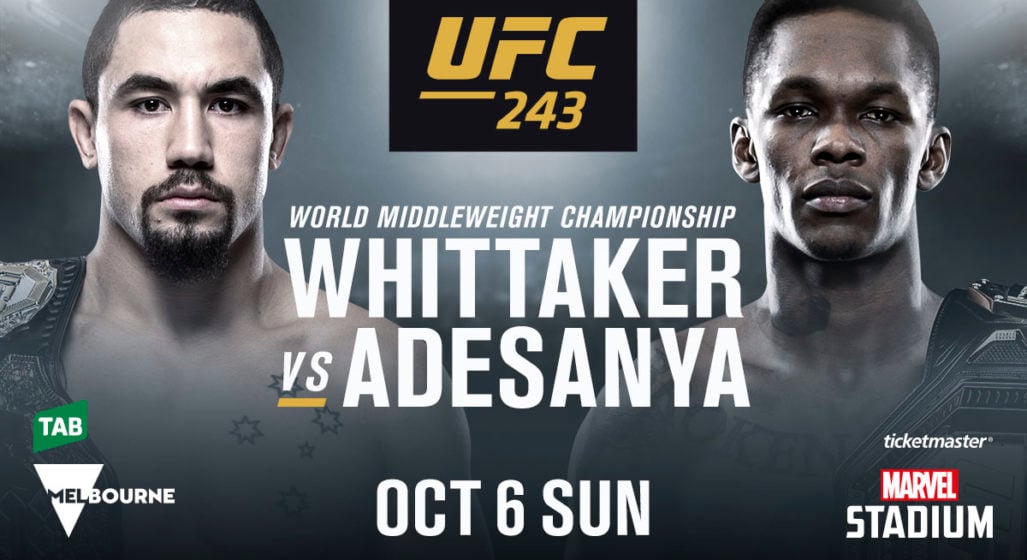 The NSW capital was poised to host one of the biggest fights in the MMA sporting’s history downunder, but reports a few weeks back suggested that a venue clash with National Rugby League Final shifted the fight to Melbourne instead.

Now, we can confirm that UFC 243 is most definitely taking place in Melbourne – at Marvel Stadium, in fact – where Australia’s Robert Whittaker will meet Israel Adesanya of New Zealand to unify the UFC middleweight championship.

After defeating Kelvin Gastelum for the interim belt at UFC 236, Adesanya will now get to fight Whittaker with the right to become undisputed UFC middleweight champion of the world.

The two will showdown on October 6th. To register your details for ticket information, head to ufc.com/243 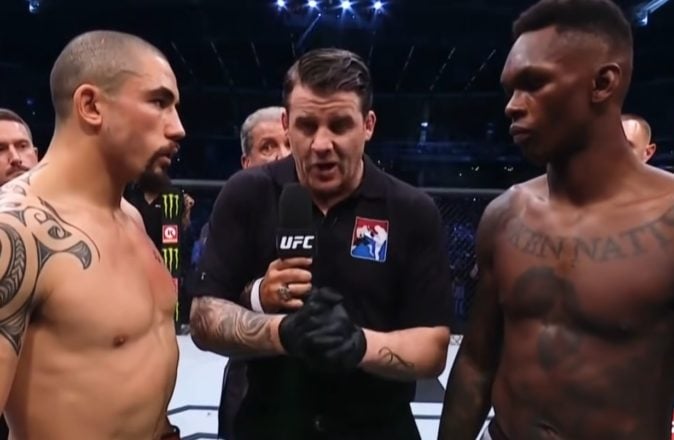 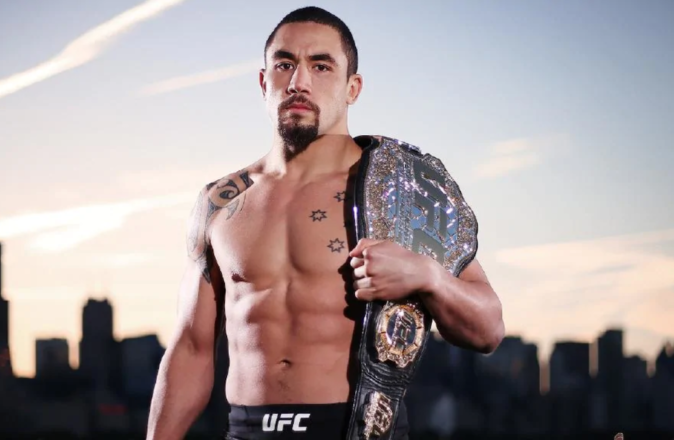