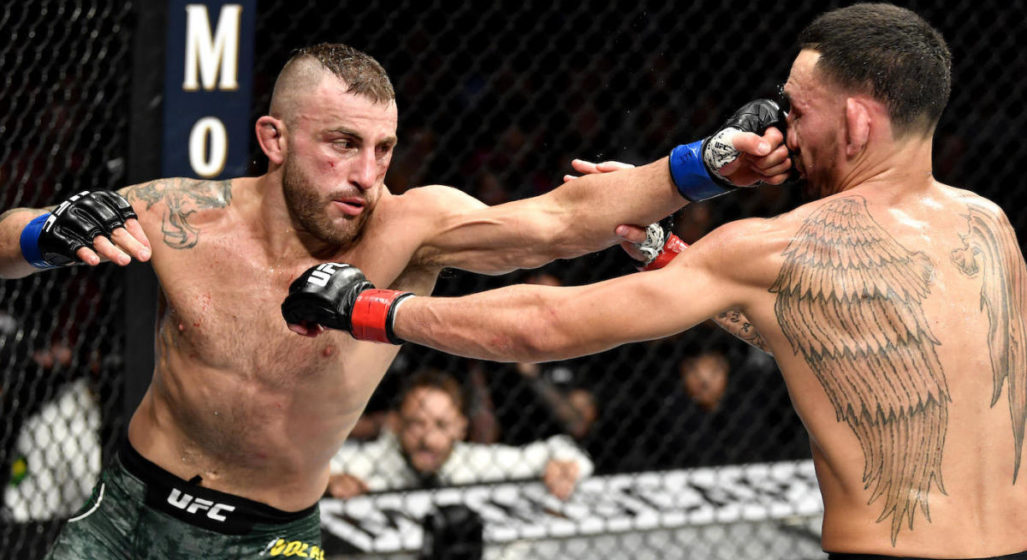 The UFC is making a return to the land Down Under, with the official confirmation that UFC 251 will take place in Perth later this year.

The last time the UFC hit Perth was back in 2018 for UFC 221. An event that saw the monstrous Yoel Romero face off against the decorated Luke Rockhold on the main card.

Since then, the world’s largest MMA organisation has returned a handful more times. Most recently with UFC 243 in Melbourne, wherein Sydney native, Robert Whittaker, was bested by New Zealand’s Israel Adesanya for the Middleweight title.

“We are so pumped to announce our return to Perth,” says UFC President Dana White.

“Perth was an amazing host city to us in 2018 and come June 2020, we’ll be back with a stacked card headlined with a championship fight.

“Australian fans are some of the best in the world, and we look forward to putting on another massive show for them.”

Currently, it is unclear what the complete card looks like. But there is chatter strongly indicating Australia’s other prodigal son, Alex Volkanovski, defending the Featherweight belt against Max Holloway. Perhaps even an appearance from his teammate, Dan Hooker, who recently prevailed against Paul Felder via decision in Auckland.

Many have been interested in seeing Whittaker’s return to reclaim his throne. Whittaker, however, has just pulled out of his UFC 248 bout with Jared Cannonier in order to provide his daughter with a bone marrow transfusion. A noble deed, no doubt, but one that leaves a question mark next to his official return date. Though his return is understandably last on the priority list right now.