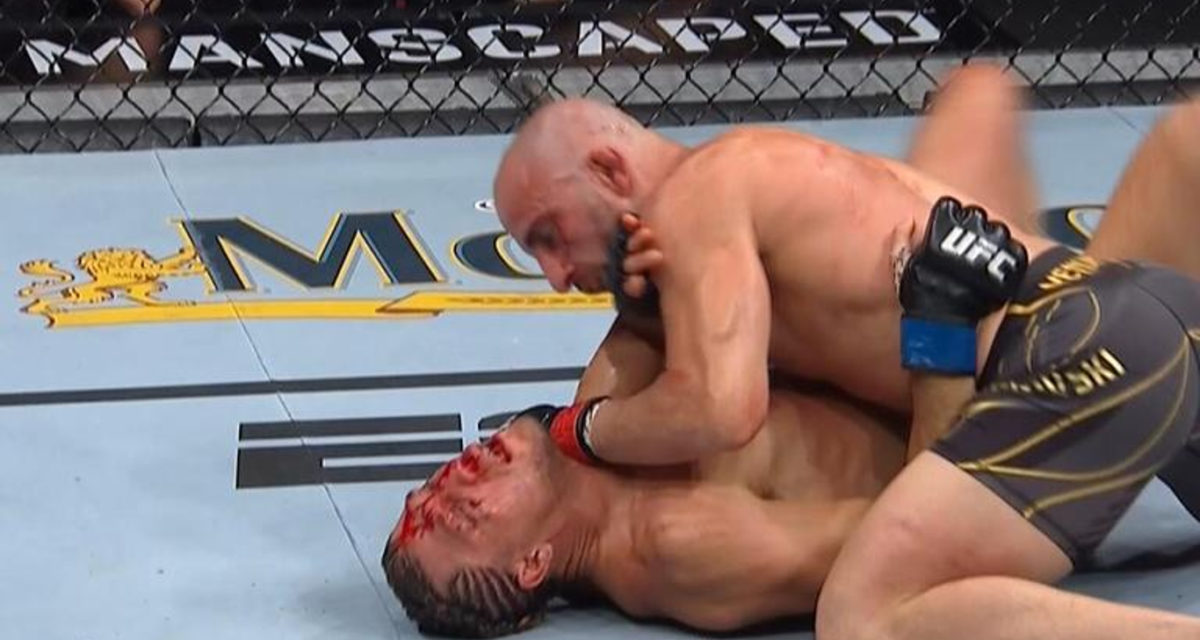 UPDATE: Australia’s own Alexander Volkanovski has successfully defended his featherweight title against Brian Ortega via unanimous decision at UFC 266 – once again proving himself to be the real deal. There were moments where Ortega seemed to have Volkanovski dead to rights with multiple submission attempts, but Volkanovski was entirely immune to the Brazilian Jiu-Jitsu specialist’s game; reversing the situation to unleash hell in ground-and-pound, and beat the absolute bricks off his opponent when standing. Whatever Joe Lopez and the team at Windang’s Freestyle MMA are doing, it’s clearly working.

Moments like Nick Diaz vs Robbie Lawler II at UFC 266 are what MMA fans live for. 17 years after their first meeting in the Octagon as young guns of the promotion, then hailed as the UFC roster’s exciting future, they reunited as grizzled legends. This time around, however, Lawler would prevail victorious – and the affair certainly wasn’t without its little symmetries.

Right out of the gates, Diaz came out with a spinning hook kick that failed to make contact; for reference, the Stockton native opened the hostilities with a hopping sidekick the first time around, which also also to make contact. Taking full advantage of his opponent’s absence from the game, Lawler pressured forward early on and swarmed, stacking tens of significant strikes in no time.

Diaz would quickly shake off the ring rust, matching Lawler in hit volume. By Round 2, both veterans had recorded triple digits in the significant strikes department. There was no other way to describe what was unfolding before our very eyes than as vintage stuff.

In spite of the years between now and UFC 183 back in 2015 against the legendary Anderson Silva, Diaz was still swinging with the same style which earned him the WEC and Strikeforce Welterweight title, as well as projecting him into fight superstardom (albeit with far less gas on the pedal). But the combination of biology and time away proved too insurmountable… not to take anything away from the Ruthless one himself, of course.

At the 0:44 mark of Round 3, Robbie Lawler knocked down Nick Diaz with a check right hook – incidentally, similar to how he had been defeated all those years ago – and while he was given a chance to stand, Diaz never got back up. Unable to continue, the five-round event was cut short via TKO / referee stoppage.

It might not have been the non-stop slug fest with all the fireworks we were hoping for, but there was a moment we witnessed a glimpse of the glory days. And for that, this fan is grateful.

Bonus Trivia: the number of months between the first Nick Diaz vs Robbie Lawler fight at UFC 47 and UFC 266? 209. Stockton, baby. 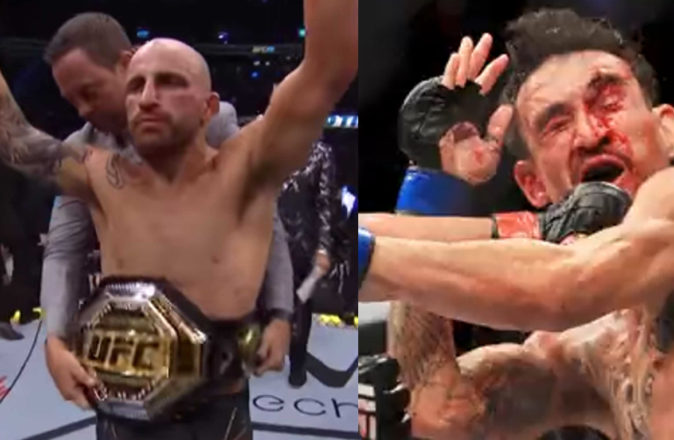