Why Salary Caps Should Be Abolished In Sports 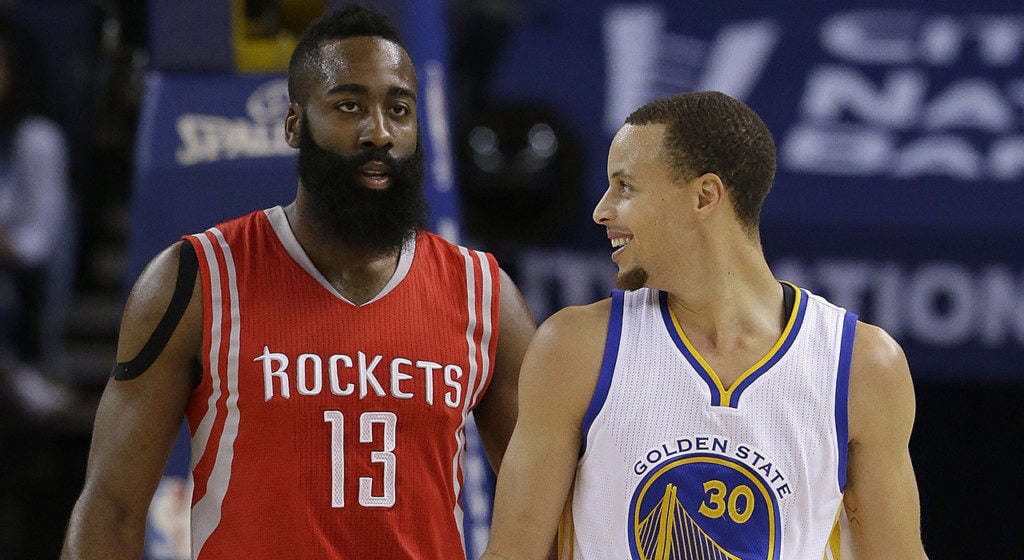 Imagine one day you walk into work. Say you’re a barista at a trendy cafe. One of the best cafes going around. You’re it’s star worker, grinding out a ludicrous amount of hours and being beyond competent at your job. Your manager calls you over to discuss the cafe.

“Listen mate” he says in a sheepish tone. “We’re gonna need you to take a pay cut. Not because you’re not worth more, but because we want to bring in more talented workers around you.” he begins to rattle off all the reasons why you should take it.

“The better the cafe the better it looks on your resume! You’d be the best barista at a ridiculously good cafe! You’d be doing a great service to the culture of the cafe.”

This is a silly hypothetical right. This never happens in the real world, however it is the reality of athletes in a salary cap driven league. There are some pretty convincing reasons to have a salary cap, but upon closer inspection most of them appear to be as farcical as the above situation.

This is the biggest lie in the modern sporting era. It’s so very simplistic and bland that it belongs in a Kindergarten classroom. Don’t know what I mean, well let’s investigate two major sporting leagues. The National Basketball Association and Major League Baseball.

It’s well documented that the Golden State Warriors dominate the NBA. The team boasts two MVPs in the prime of their careers, four All-Stars in 2017, another former All Star in Andre Iguodala and a guy named Zaza (shout out to anyone reading this from Georgia the country, not the state). Kevin Durant accepted less money to join the Warriors last season, LeBron and company did in 2010 to make a Miami super team.

All of these teams share a central feature, a transcendent player that was drafted by the team in a favourable market. An event of luck. Imagine if the Oklahoma City had unlimited cap space. There’s no trading James Harden, no choice between he and Ibaka, no explosion of one of the most exciting young teams in league history. A small market team could’ve given the three men that define this generation of NBA players the big money they deserve, not choose their favourite kids and sell one down the river.

But wouldn’t that mean teams with bigger budgets would have better teams? Broadly speaking, money does buy wins in baseball, but they don’t buy championships. Here are the last 15 World Series champions and how expensive their payroll was for that year.

Organisations win championships, not unlimited resources. Only three teams in the last fifteen years won a World Series when they had a top five payroll. Small market teams in the NBA can remain competitive under a no salary cap system much like the Cardinals have in baseball, so long as they continue to manage their teams in an intelligent manner. The Knicks would still struggle if they continue to make horrible investment decisions.

Player’s Who Demand More Money are Selfish and don’t care about Winning!

One of my favourite things to hear from sports fans is whenever someone like Carmelo Anthony takes the biggest contract he can accept, there’s always that one guys who’s like:

“You don’t even need that much money. Why would he sacrifice the team’s success for his own personal gain? He’s so selfish and doesn’t care about winning”

This is the same fan that complains about how all these athletes blow their money away. People will also assert that they would take less to win more. This is utter crap.

If you worked your whole life to be the best at something, one of the best at what you do, you’d need a pretty convincing reason to not be fully rewarded for that effort.

So put yourself in that negotiating chair. Let’s take a guy like Carmelo, who plays for a team that has proven to be wholly incompetent since the mid-90s. You’re a consistent All-Star and the organisation is asking you to take less money so they can spend it elsewhere. You don’t fully trust the ownership to succeed in their plan and you’re in the prime of your career. This is the most you will likely be offered for the remainder of your career.

I know what I’d be saying to my agent.

So if your team has a crappy front office, you don’t get players to take pay cuts. That’s about the end of it. Prove you’re worth it like the Warriors, Spurs, Heat, Lakers and Celtics all have then players will start to take pay cuts.

But these athletes are leaders and public figures, they have to set an example that life isn’t all about money!

Name any artist. I’m going to go with Chance the Rapper.

Would you expect him to take less for the sake of his label?

Do you really care what he makes?

Do you think that he doesn’t care about what’s happening in Chicago?

Tell me how his salary, how big it is and where it comes from affected this campaign?

What about a movie star? Leo perhaps?

People don’t stop being influential based on the money they make, some take it upon themselves to lead even more.

CEOs are also leaders, but not all of them funnel that money back like they should, because no one is counting their money like we do for athletes.

Unleash the cap. Let these public figures do even more good than what they do now if they want to.

And if they don’t, just want to hold onto their money, let them. It’s their life and family not yours.

So let the free market reign. Let teams battle it out on a limitless field of battle.

See who buys the biggest spears and see who knows how to use them.

And show them the money.