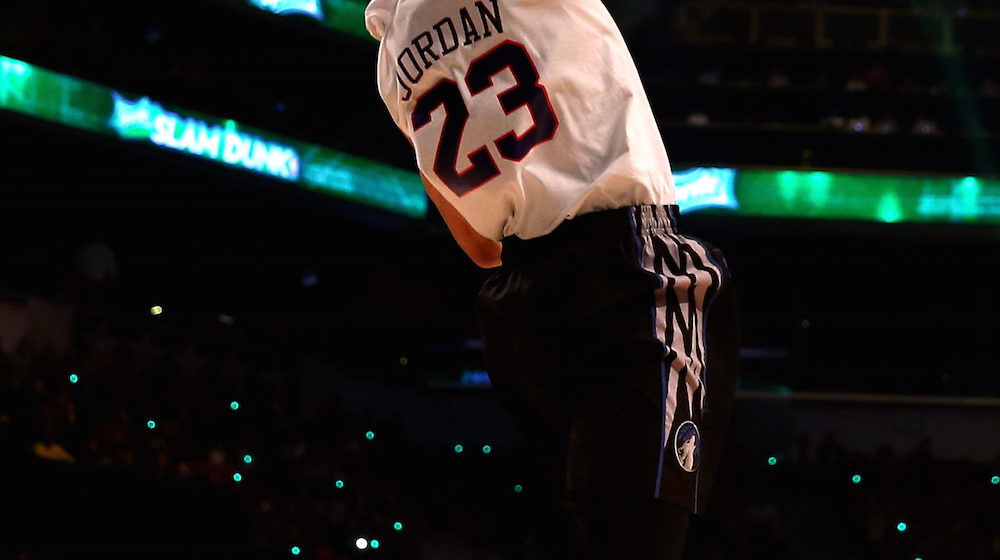 In 1995, a kid by the name of Zach LaVine was born in the fairly sleepy town of Renton, Washington. Less than a year after Zach was born, a film by the name of Space Jam came out, starring Michael Jordan and a bunch of Looney Toons, this film introduced a generation of kids to basketball. Including one Zach LaVine.

18 years later, LaVine, having been drafted to the Minnesota Timberwolves in 2014, rocked up to his first NBA Slam Dunk Contest wearing a Jordan 23 jersey, and threw down a dunk that any 90’s kid will instantly recognise from Space Jam.

Needless to say it went down pretty well with the fans at the dunk contest, and indeed the whole internet. Regardless of where his NBA career takes him, at 19 he’s already made a big impression. 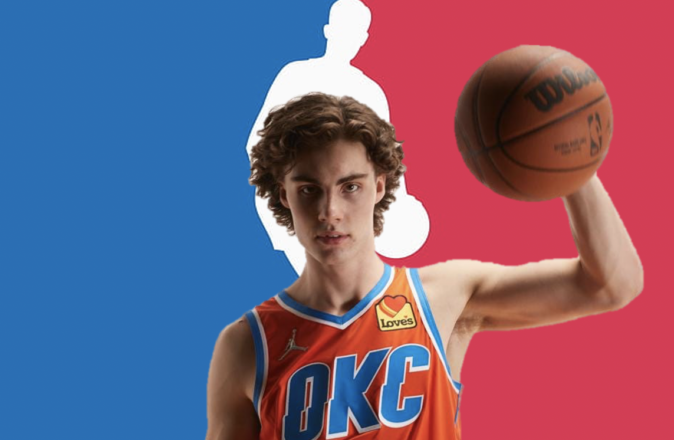 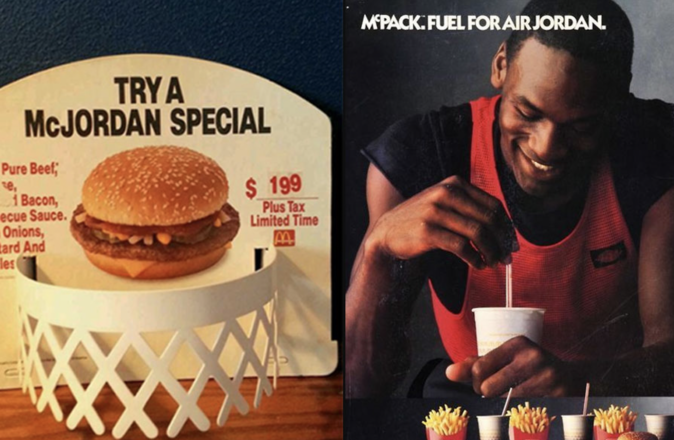