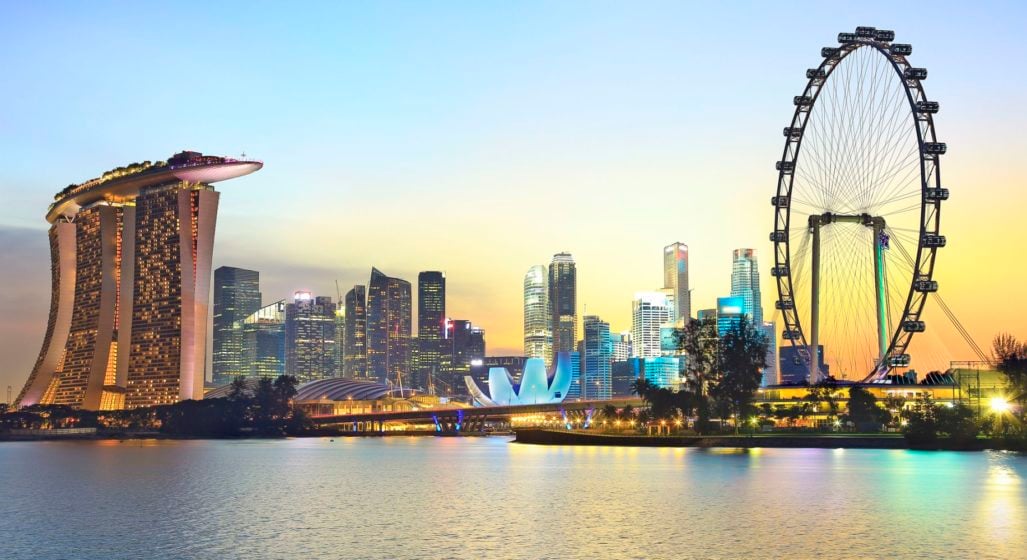 The Economist Intelligence Unit has recently named the 10 most expensive cities in the world to live in for 2019, with Hong Kong, Singapore, and Paris topping the list. The list was curated by comparing the prices of everyday items or services, from bottles of beer to the price of a haircut. 133 cities were involved in the worldwide survey.

Although there’s a range of economic and cultural reasons for the cost of living in these cities, there is one dominating factor coming into play here:

People want to live in these cities. It’s a classic case of supply and demand.

For example, domestic and international immigrants alike flock to LA after a century of the Hollywood entertainment industry glorifying the city; Copenhagen is one of the safest, more livable cities in the world; Singapore and Hong Kong are economic powerhouses of Asia and everybody wants to live in Paris because who the hell doesn’t dream of one day living in Paris?

Without further ado, here are the top 10 most expensive cities for 2019 (there are a lot of ties).

The Economist Intelligence Unit also published a list of the world’s least expensive cities, which was dominated mostly by Middle Eastern and South American cities such as Caracas, Damascus, and Buenos Aires.

For another fun travel list, see ‘The 10 Most Powerful Countries Of 2019’. 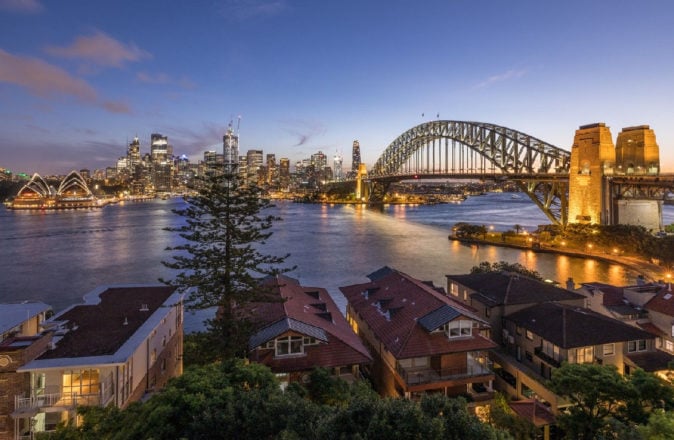 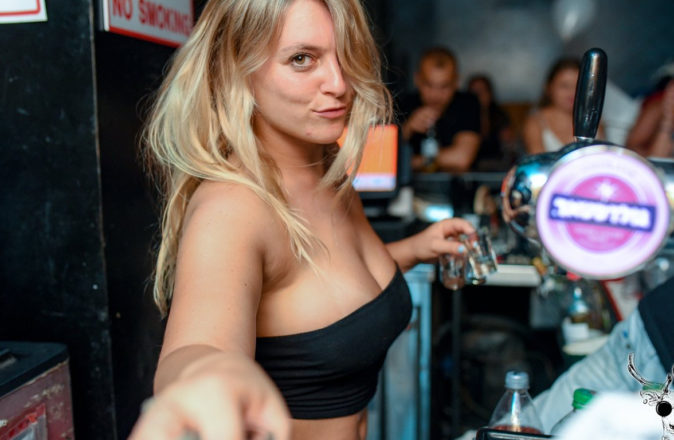