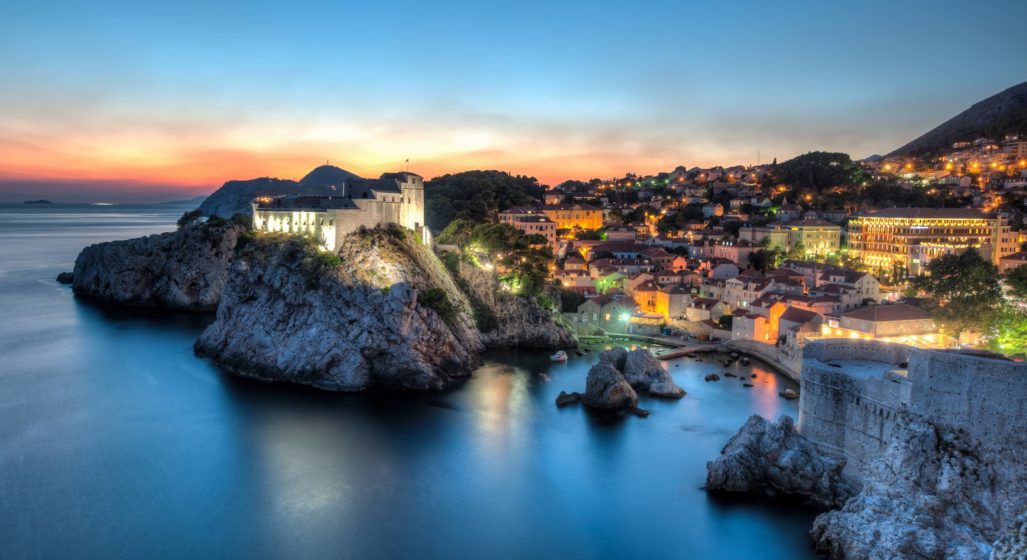 Croatia. A traveller’s dream. A country so rich in history, it would be a cryin’ shame to neglect this paradise if travelling around Europe this summer.

With cities that date back to 9th century BC, incredible cuisine, wine from the gods and beaches that are postcard material, Croatia has everything your top European destinations (Ibiza, Mykonos, Barcelona) would have PLUS more.

Some places to mention:

Dubrovnik. Think ‘King’s Landing’ (GAME OF THRONES); the walls of this historical city are the main attraction, seeing thousands of tourists walk the heights of the walls each day to glimpse the truly remarkable views of this truly remarkable city. A city that is just as interesting during the day as it is at night, Dubrovnik is a must.

Hvar: the ‘Monaco’ of Croatia. It’s not out of the ordinary to see a 180ft Yacht moored in the harbour, or the casual sighting of a celebrity roaming the cobblestone streets. Head to club ‘Carpe Diem’ for an unforgettable night living the Croatian high-life.

Zrće: hailed as the Croat ‘Ibiza’, super clubs such as ‘NOA’ and ‘PAPAYA’ will play house to some of the world’s best DJs throughout the summer. A place where ‘rest’ is non-existent, day parties start from the morning till late afternoon, cease for a small intermission and kick back up again just after dinner. Brace yourself for a wild ride. You’ve been warned.

Split: the second-largest city in Croatia behind Zagreb, Split has much to offer if you have the time to truly explore its history and charm. Diocletian Palace is a must-see, built in the fourth-centry AD, it forms the centre of the city. If you’re there in July, don’t miss ‘Ultra Music Festival’, hailed as one of the top music festivals in the world. This year’s lineup will see the likes of Tiesto, Afrojack, Alesso, Hardwell & The Chemical Brothers, just to name a few.

It is attractions such as these that Croatia has, for many years, been Europe’s best kept secret….

But not for long. With the increasing popularity of summer-time activities such as ‘Sail Croatia‘, which takes you island to island on the beautiful Dalmatian Coast, well-known musical festivals and the low cost of living in Croatia, tourism is increasing rapidly…. And for good reasons.

And if that hasn’t tempted you, Croatian food is some of the best and most unique in the world. From the internationally-acclaimed bluefin Tuna of ‘Zadar‘ to the meat-goodness ‘Čevapi’ (Croatian sausage), centuries-old recipes are prepared in local ‘Konoba’ kitchens that will have you experiencing food from the sea and land.

As celebrity author and chef Anthony Bourdain puts it, “The next big thing is Croatia. If you haven’t been here, you’re an idiot.“ 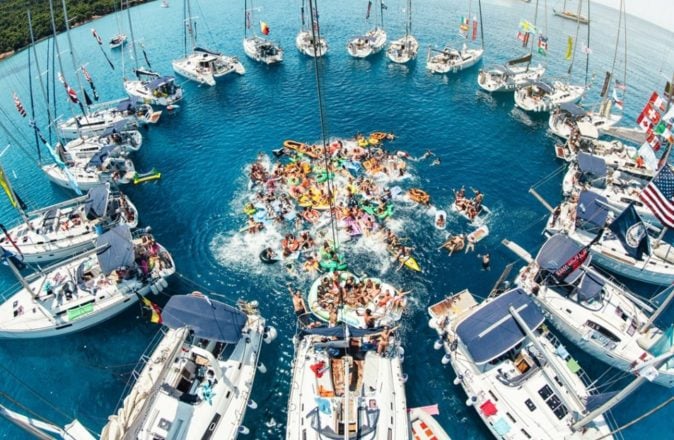 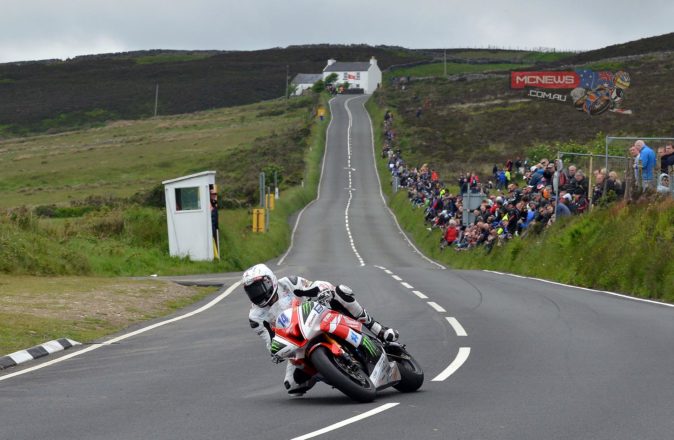