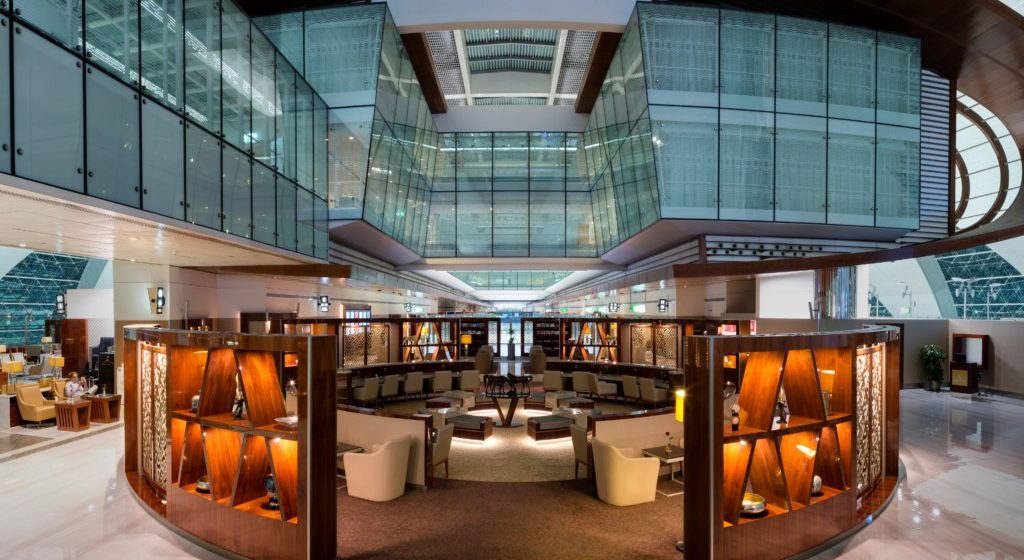 The trek that is the Australia to Europe flight can definitely be a killer, a kick in the face to start off your holiday. It can sometimes ruin those precious moments of travel, especially if you cop out for economy. That 3 hour break you get between flights in transit can be a lifesaver, so you definitely need to spend it the right way. Well the good folks at Emirates were kind enough to let us test out their Business Class lounge in Dubai airport, a gateway for many heading to the European Union.

There’s definitely more than enough features to put it above the rest, built for the masses with extensive spaces spreading out in both directions. It’s hard to gauge the scale from it’s entrance above the extravagant airport shopping mall, but once inside it can feel a bit overwhelming and impersonal.

“Reception”, however, is speedy and pleasant, making you feel like a true frequent flyer rather than an outsider. Turning immediately left after entry points you towards the two main serving areas for food. These provide the usual basic buffets, with a nice selection of Middle Eastern and Western dishes to choose from. Depending on the arrival time you’ll either encounter some lighter breakfast or some filling lunch/dinner options. The spread does take a lot from the in-flight food options but Emirates honestly has one of the best menus in the game. The bar is also nicely stocked with a selection of champagnes, beers and harder liquor. Arriving at 12 am on an overnight flight, it was an absolute pleasure of a break to have some pale ale and curry in the system.

Easing into the nice variety of seating, you can notice that the aesthetic is somewhat haphazardly worked into the minimalist setting of the airport. Rather than cohesive decor, the furniture and lighting are the only things that distinguish the area from the rest of the terminal. This could be because of it’s orientation towards the masses and at the end of the day it takes away the feeling of luxurious separation from the general public, something that other airline lounges have pulled off really well. It’s a fair compromise considering you don’t need frequent flyer status to access it.

Two features of the lounge do help to definitively separate it from the rest. Firstly, the bookable bathrooms with showers are an absolute lifesaver. As Casey Neistat would say, they provide the ever essential “liquid sleep” and assist in cleaning off the grime of a long flight. All the items you could ever need are located around the basin, with a huge shower head and more than enough room to swing a cat.

Secondly, there were a nice selection of “beds” to nap on. These weren’t your average mattresses or couches and were specifically designed for quick naps with snappy cleaning turnarounds afterwards. With a blanket and pillow to wrap yourself in, and decent space to store your stuff, it’s another gold addition. It aids in really taking the mass market feel of the lounge and making it more intimate.

At the end of the day, the Emirates Business lounge presents a highly viable option on the treacherous Australia to Europe route. The warming vibe is a must, especially in the cold world of the airport at odd arrival times. Use it to recover and move onward in bliss. 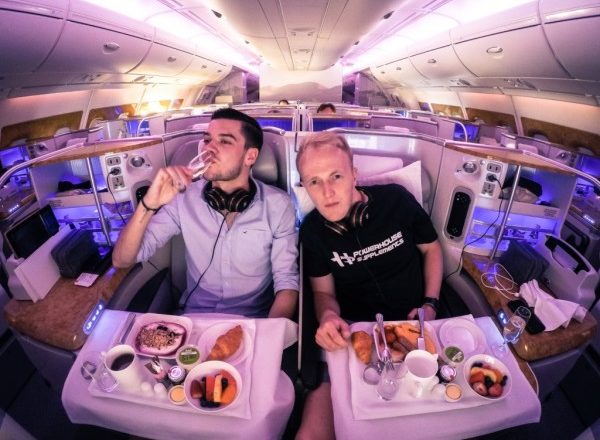 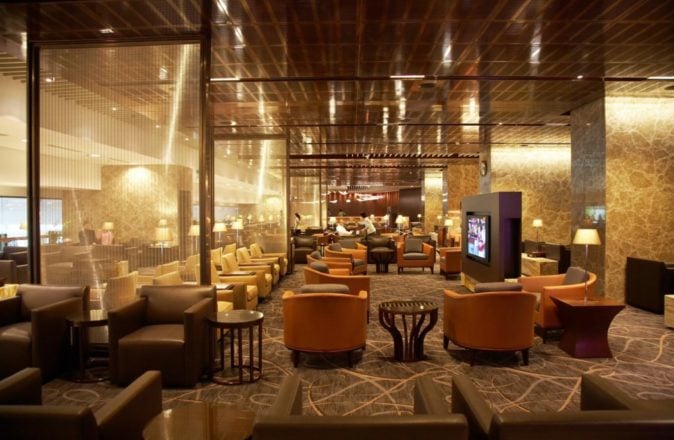 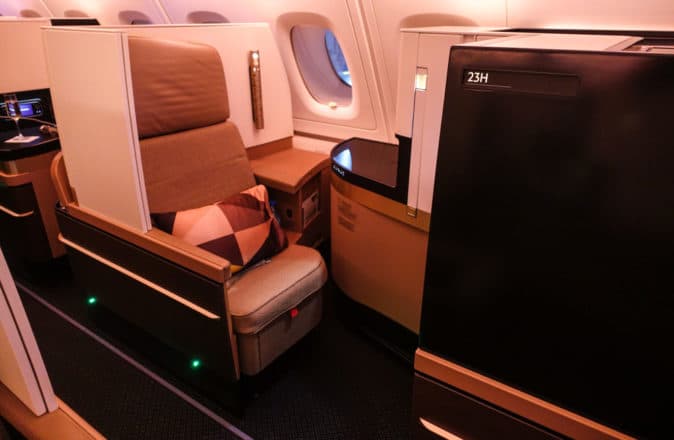