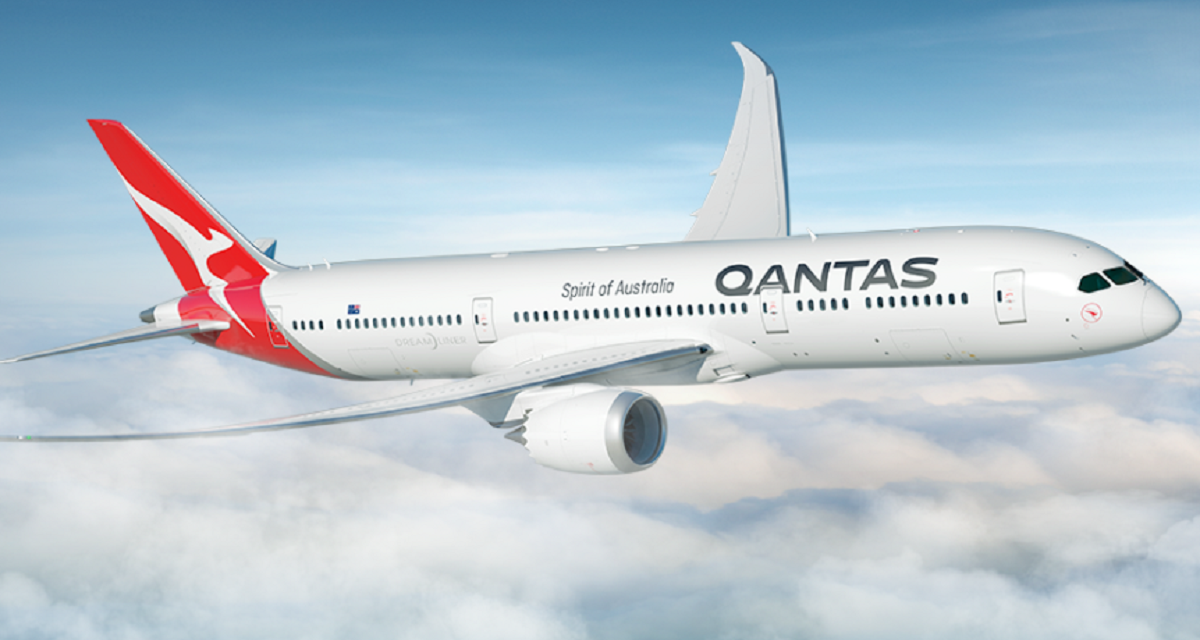 In welcome news for frequent flyers anxious about status, Qantas has begun to roll out a generous status credit extension program for their Silver, Gold, Platinum and Platinum One tier members. Although the airline is in the midst of a substantial downsize in its network, the Qantas Frequent Flyer program is allowing members to maintain their status through the next year with just a single flight.

Not only this, but eligible frequent flyers will be able to roll status earned in 2021 through to the following year, to give them a head start on their 2022 period. This generous allowance applies to members of all tiers except bronze, with Silver members allowed to roll over up to 100 credits, Gold up to 250, Platinum up to 500, and Platinum One up to 1,800. That’s at least 40% of the status credits required to retain a respective tier for members whose year ends between 31st March 2020 and 31st December 2020.

RELATED: Earn Up To 200k Bonus Points With The ‘Made of Metal’ American Express Platinum Charge Card

An official statement from the airline indicates that all Australian and New Zealand members need to do in order to take advantage of the offer is book and pay for an eligible flight between now and the end of their membership year, for travel until the end of 2021. Upon this, Qantas will extend their status for a further 12 months. So essentially you could keep your tier going just by flying on a $160 flight between Melbourne and Sydney over the coming months.

Importantly, only subsequent bookings will count, so any existing trip that has been booked prior to 23rd November won’t net that sought after status. And do note that all you need to do is book; there’s no need to register or go through any further steps.

The offer applies to all Qantas Frequent Flyers whose status end date is marked between 31st March 2021 and 31st December 2021. Members who have received complimentary Gold/Platinum/Platinum One status from another member, and those on a “status hold” with the airline, are also eligible.

QFF loyalists whose membership year ends in January or February of 2022 may be wondering what this means for them. Qantas notes in an official statement that “to support your ability to retain your status in 2022, you will still be gifted 50% of your annual Status Credits needed to keep your status as part of the Status Credit Boost as previously announced”.

For all information head on over to the Qantas Frequent Flyer website linked below. 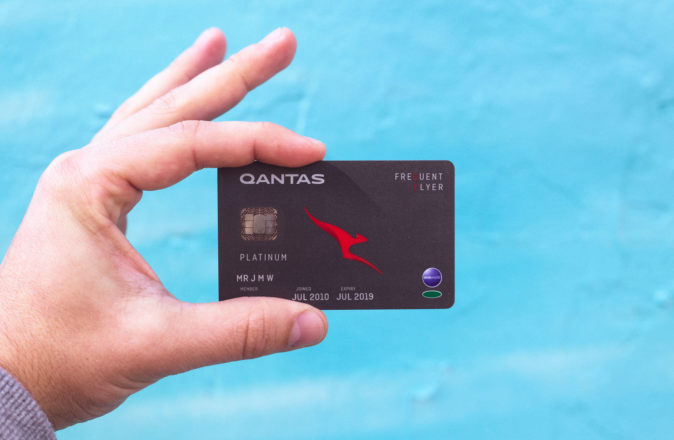