Someone Actually Lives Atop This Remote Pillar Of Rock 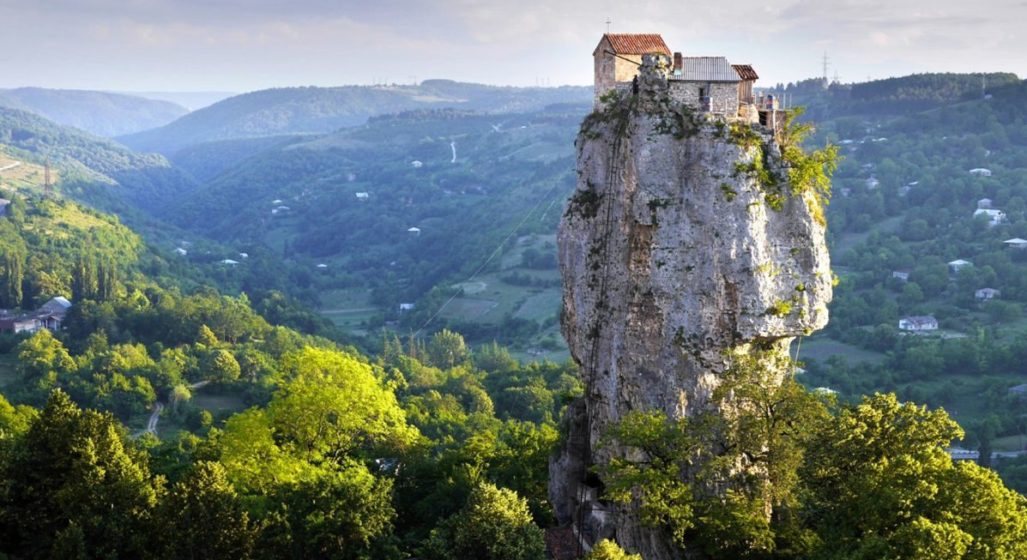 The Republic of Georgia is not usually on a person’s radar for travel destinations, but it definitely has it’s fair share of sights. One particular oddity is the Katskhi Pillar, a towering limestone monolith located in the remote countryside.

Atop it’s peak are two monasteries that date back to the sixth and ninth centuries, with inhabitants dating back til the 1400s. Villagers in surrounds of Katskhi celebrate the rock formation as the “Pillar of Life”, a key religious focal point for the region.

After being abandoned for a number of years, in the 1990s a local monk named Maxim Qavtaradze moved in and began to restore the monasteries himself. He enters and leaves via a 39-metre iron ladder, taking about 20 minutes to climb. Qavtaradze even slept in an old fridge for his first two years, until a cottage was built. It truly is an epic feat and adventure to live at the top of the rock. 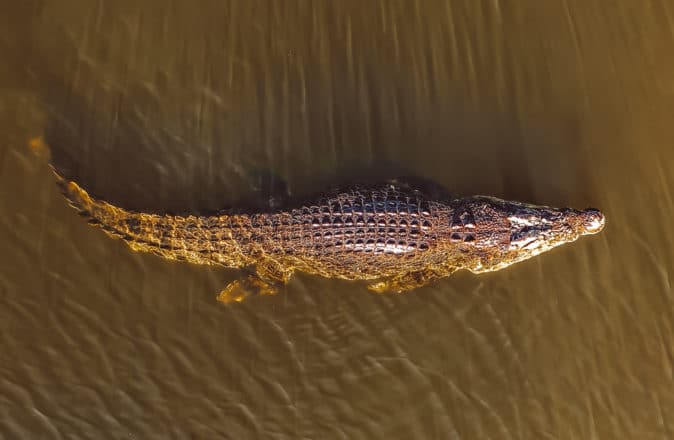 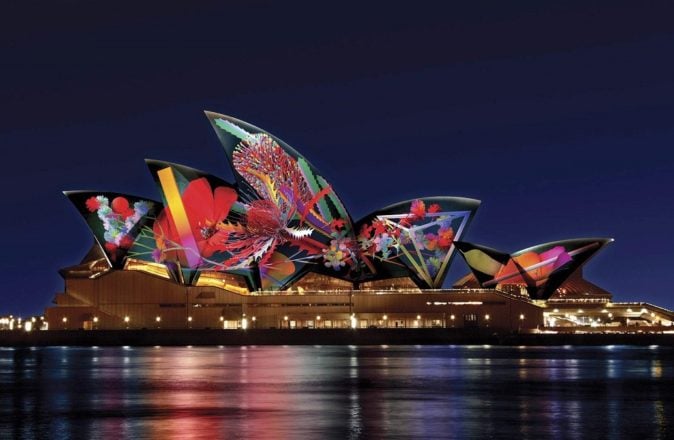 Experience/Things to do 6 months ago