6 Incredible Swimming Pools To Add To Your Bucket List 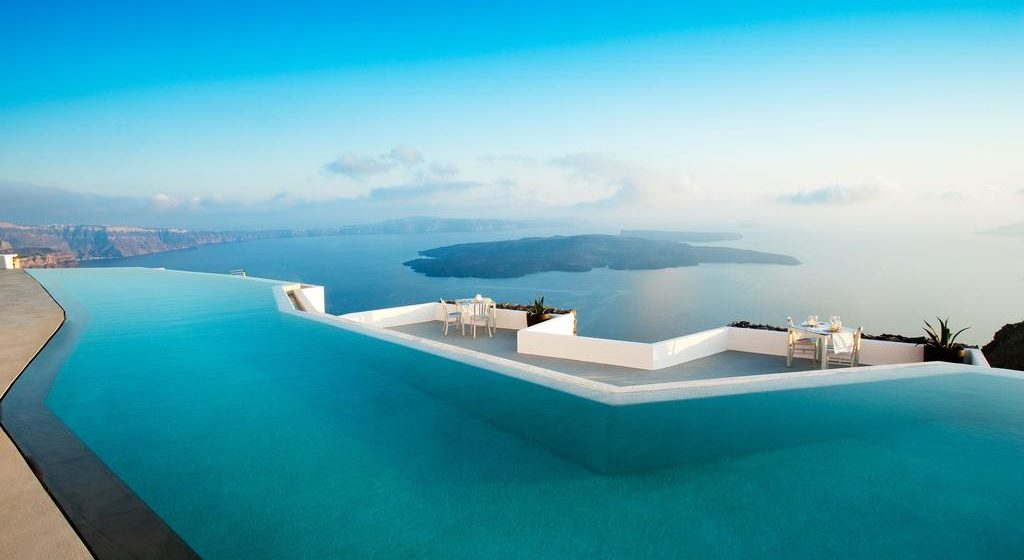 With summer approaching and temperatures rising, the crowds on Bondi can all get a bit much. Escape your office for some unbeatable swimming experiences in these six incredible swimming pools.

Chances are, you’ve been to Koh Samui before, probably on your gap year while attending a full moon party #legend. But this place is a little different to your hostel…the Conrad is pure luxury. Each villa is meticulously designed, all with ten-meter infinity pools and unobstructed views of the Gulf of Thailand. Sort out a private dinner in the pool of the Royal Oceanview Villa because the western-facing sunsets are unreal. Rooms from $1200.

This looks like something straight out of a James Bond set. The Miramonti Spa & Hotel sits on 30 hectares of forest, 1230m above sea level overlooking the city of Merano. Views for days. The pool is heated to an exact 32 degrees, all year round, meaning there’s no excuse not to take a dip. Rooms from $850.

This pool is a minimalist’s dream. The clean lines, the geometric design and the perfectly progressive blue water. Huge pivoting windows open onto the 24×4 meter pool and ventilate the modern 3 bedroom villa. One thing’s clear, you won’t be finding any band-aids in this pool. Villa from $5800 per week.

The Amalfi coast is studded with hotels but just outside the quiet fishing village of Conca dei Marini, lies the beautiful 17th-century monastery, Monastero Santa Rosa. It’s dramatically perched on the cliff edge and boasts some pretty impressive views, with the Gulf of Salerno some 200m below. Rooms from $650 a night.

Sri Lanka’s first, sustainable luxury resortoffers 11 contemporary suites and an infinity pool overlooking Lake Koggala. This place used to be a cinnamon plantation so there’s not a lot going on nearby but it’s a pretty peaceful spot. Expect a couple of yoga classes and spa treatments but if that’s not your vibe, just lie by the pool with a Lion Lager in hand. Rooms from $400 a night.

With only 20 rooms, there’s a real emphasis on service. Guests are welcomed with Champagne, a cool-facecloth and the choice of 7 pillows (seriously). All the rooms are minimalist and modern and have that classic all-white Aegean decor. The hotel is spread over different levels and clings to the cliffside but really, its the pool which draws us in. You can’t get much better than this. Rooms from $650 a night. 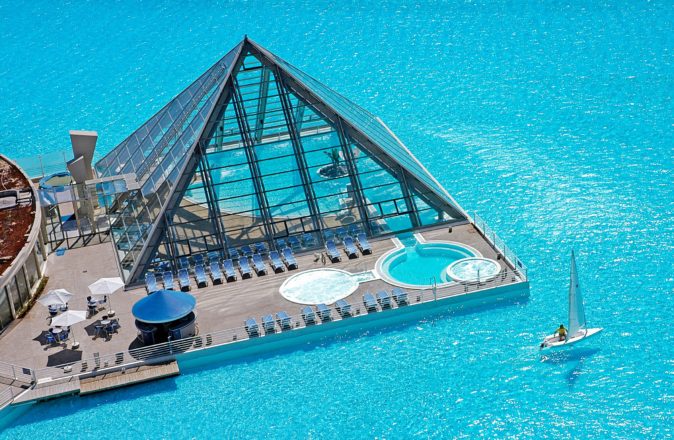 The World’s 10 Best Pools You Can Actually Swim In 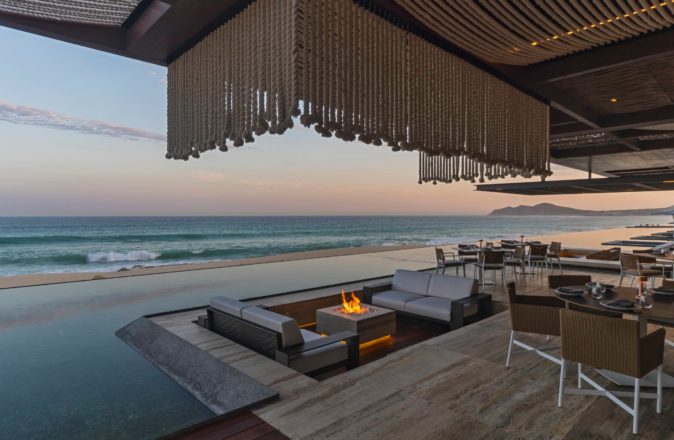 The Coolest Hotels Opening Around The World This September 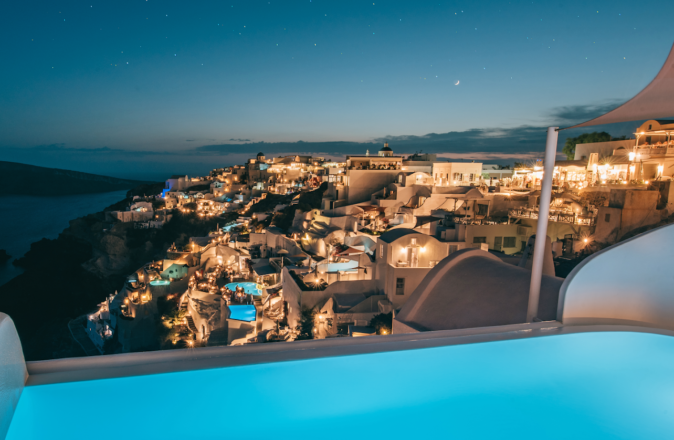 The Most Luxurious Greek Island Hotels