This Is The Best Sausage Roll In Australia Right Now 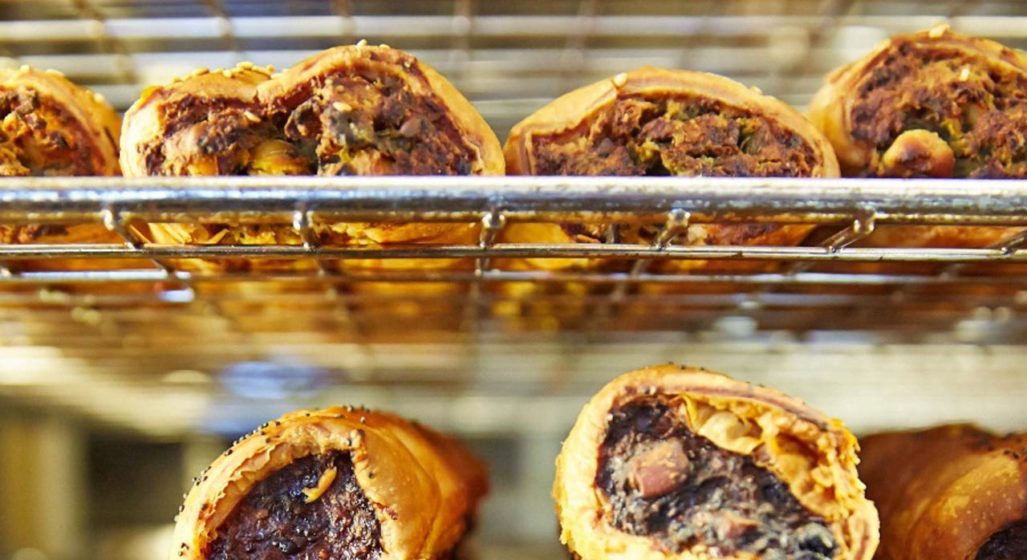 It’s surely one of the country’s top honours. Crowned by Wotif in 2019 for having the best sausage roll in Australia, Bourke Street Bakery is the undisputed winner sitting in the heart of Sydney.

With hundreds of thousands of bakeries vying for the grand title and a couple of thousand more who participated in the voting/deliberation process, Bourke Street Bakery ultimately prevailed.

Other bakeries that were recognised for slinging a mean sausage roll include the Port Elliot Bakery in South Australia, Yatala Pies in Queensland, Denmark Barely in Western Australia, as well as Jesters Pie also in West Australia.

Stay tuned for 2020’s contestants, which can’t be too far around the corner…

“You obviously haven’t tried the caramelised onion and pork sausage roll from Mrs Jones in Freshwater. Best in the business.”

Well Jordan, now we have. And we’re inclined to agree – it’s definitely a contender.

Watch the moment we first tried it out for ourselves in the episode of Lunch Run below.

"You obviously haven’t tried the caramelised onion and pork sausage roll from Mrs Jones in Freshwater. Best in the business." – Jordan Molloy's comment on our article back in January.Well Jordan, now we have. And it's fucking delicious.