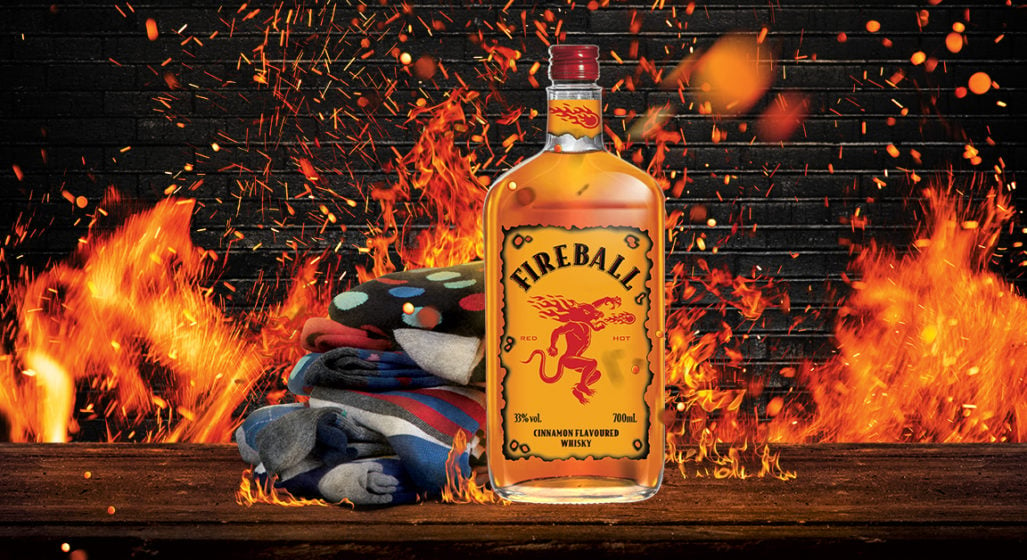 Dad’s at the mercy of questionable gifting for Father’s Day in 2019 needn’t fear, as FIREBALL is here, offering all recipients of shit socks the chance to exchange them for a delicious shot of cinnamon goodness.

The exchange program like no other, FIREBALL is bucking the ‘inscribed bottle’ and ‘custom label’ trend with a campaign for dads who consider themselves comparable to Gianluca Vacchi or the like.

Suffice as to say, my old man will not be participating.

The ‘Shit Socks for Shots’ campaign kicks off on Father’s Day and runs until September 7, allowing “dad’s who aren’t boring fuckers” the chance to ditch their feet warmers for a heartwarmer at participating bars across the country.

After your stomach has received the whisky, FIREBALL Firebins will be on hand to receive only the shittest pairs of socks, before being given away to charity at the end of the promotion. The guys will be donating all socks to make play-toys for dogs living in shelters and dog homes, ensuring the sub-par gifts won’t go to waste.

To get involved, dad’s need to grab their socks and head to one of the following venues. Get in quick to ensure they don’t get stuck in the drawer for another year and if you want some epic FIREBALL merch instead head here.