Italy Wants To Fine Vendors Up To $15,000 For Shit Gelato 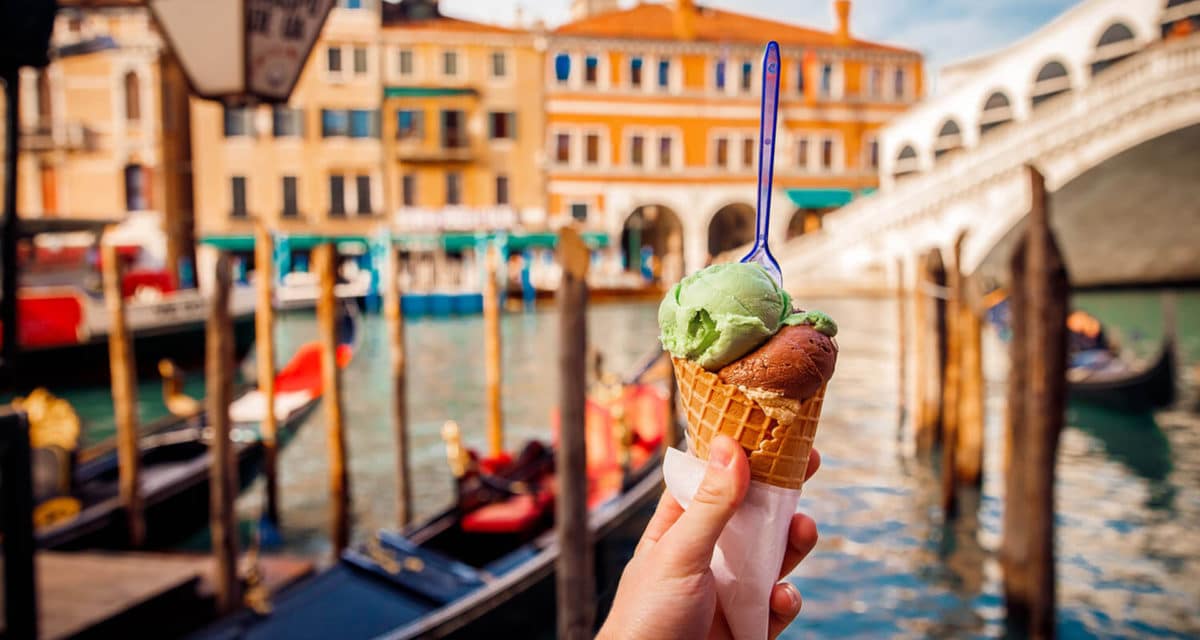 Let it be known that you should never mess with the Italian people’s cars, football, and food. But in the coming months, only one of the three will may be punishable by a hefty €10,000 (AU$15,000) fine as Italy proposes new legislation to regulate gelato quality.

According to The Telegraph, the objective is to eradicate “cheapskate vendors posing as gelato artisans who have been known to sell tubs which contain more air than ice cream.” Capping the air content to 30%, vendors who are caught pumping their products for more texture will have to answer to both the law and God.

Additionally, the current proposal will outlaw any use of alternative ingredients instead of their fresher counterparts – artificial colouring, artificial flavourings, and hydrogenated fats are on track to become materials non grata. If all goes to plan, you’ll be tasting nothing but milk, eggs, sugar, fresh fruit, and the like.

“Italian gelato is one of the gastronomic symbols of our country, along with pasta and pizza,” says Senator Riccardo Nencini, a key proponent of the gelato bill.

“But our laws do not preserve artisanal ice cream and producers who make it.”

According to official estimates, the Italian ice cream sector is valued at approximately €1 billion ($1.5 billion) and represents one of the country’s strongest brands internationally.