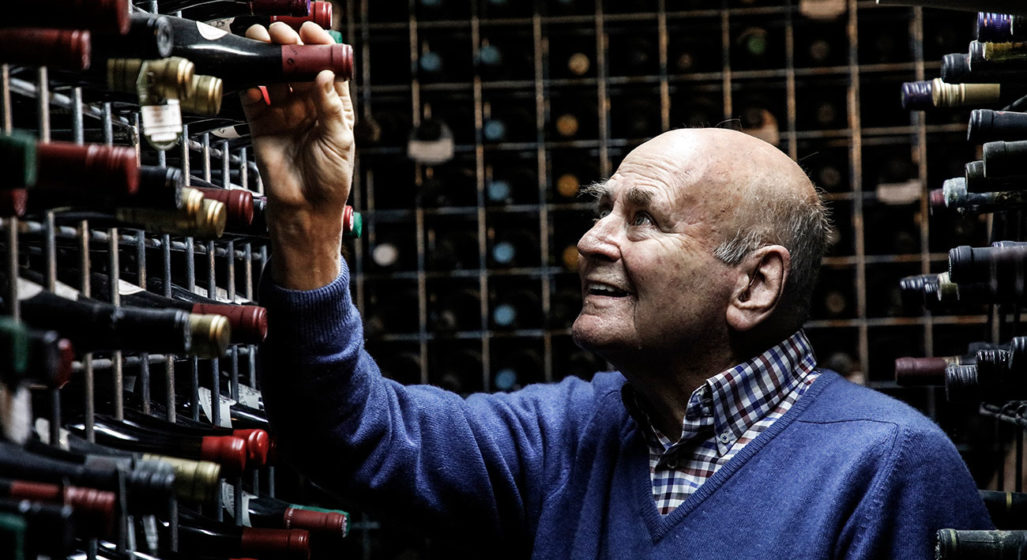 Australia’s most prolific wine authority, James Halliday, is auctioning off a very rare segment of his 12,000-bottle strong wine collection in what can only be described as a “once-in-a-lifetime” opportunity.

Brokered by fine wine auction house Langton’s, the wines in question today are 252 bottles of Domaine de la Romanée-Conti pinot noir (commonly referred to as DRC). Widely regarded as one of the rarest and finest drops of its grape variety in the world, the few hundred bottles are collectively valued at AU$1 million – that’s an average of almost $4,000 a bottle. The oldest example is a 1973 vintage.

Domaine de la Romanée-Conti’s vines have been harvested from the same 4.5-acre property in Burgandy, France, since the year 1232. In its current form, a few additional plots of pinot and chardonnay grapes have been added and the winemaking process is revered across the industry resulting in unfermented, filtration-free, and biodynamic world-class wines.

“DRC produce – without a doubt – some of the best wines in the world, which makes the opportunity to own a part of this collection an incredibly rare experience in itself.”

“The vineyard is absolutely superb, producing elegant yet powerful drops that have been consistent throughout the centuries and deliver on every front. A worthy investment indeed.”

If you can’t compete with the elite during the auction of each individual bottle, then we’ve got some good news for you. One bottle of 2006 Domaine de la Romanée-Conti Échezeaux has been set aside for a charity raffle; the proceeds of which will go towards the Humpty Dumpty Foundation which supports children’s hospitals and health services around the country.

“Rising 82, [there’s] no way I’m going to drink them,” says Halliday in a promotional video by Langton’s.

The 252 bottles of the James Halliday collection were purchased via Christie’s auctions, Negociants (DCR’s Aussie distributor), and from Domaine itself.

Bidding closes for the main event at 7 PM AEST on June 28, with the 2006 Domaine de la Romanée-Conti Échezeaux raffle closing two days prior on June 26. Tickets can be purchased in lots of 1, 10, and 50.