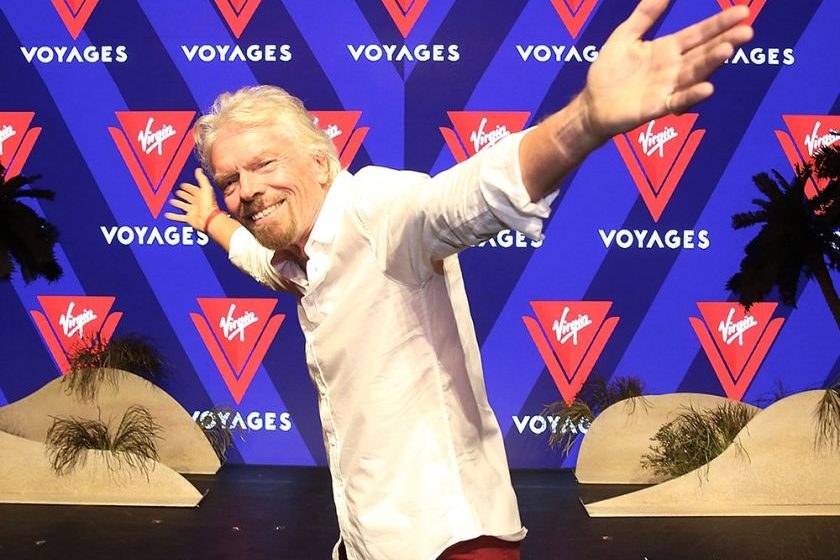 On the eve of International Beer Day last Thursday, Richard Branson announced he would be entering the alcohol game with his own beer brand. But unlike high profile celebrities such as Breaking Bad’s Bryan Cranston and Aaron Paul, and Matthew McConaughey, whose alcohol brands are readily distributed around the world, Branson’s beer will be exclusive to Virgin Voyages, his new adult orientated cruise line.

The billionaire entrepreneur’s Virgin Voyages will be serving his brand-new signature English Pale Ale, made in conjunction with Miami’s Wynwood Brewing Company. The beer has been created to connect both American and English brewing traditions, with the beer brewed using American malts and hops, and English yeast.

In a statement regarding the beer, Virgin Voyages said it’s a “drinker’s beer with the approachability in its taste for the novice” and has “hints of grapes and fruit on the nose with toffee and caramel in the background.” In short, expect a tasty beer you can enjoy while getting a tan on the deck of the cruise line’s first ship, Scarlet Lady.

Of course this wouldn’t be a Branson announcement without some type of gimmick, with the mogul calling upon social media users to name the beer. All you have to do is comment on the below Instagram post with your recommended name for the beer, with the best chosen as the beer’s official name.