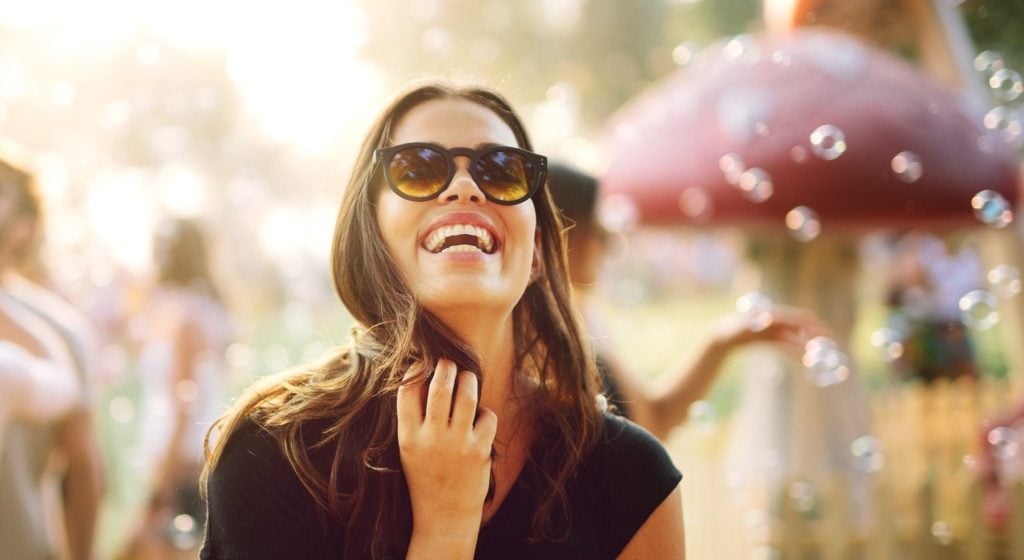 Summer is coming, you can feel it in your body and while we’ve been busy practicing our shape-cutting for the upcoming festival season, the festival gods have been hard at work customising a stellar series of music festivals for the good nation of Australia. It comes at a good time where the Australian Music scene appears to be making a phenomenal return to form. After crunching the numbers, we’ve picked out four unreal Aussie music festivals, two of which are making their debut down under and one coming back after a long-awaited return earlier this year. Here they are:

Christmas has come early for Aussie tech-heads as Tell No Tales prepare to showcase a stunning lineup of world-class acts this December. Yes you read the lineup correct, the absolute don, Ricardo Villalobos, ranked 6th on Resident Advisor’s Top 100 DJ’s. The Chilean-born, Berlin-based master has dominated the minimal-tech scene, throwing sonic wizardry for the past two decades and dominating world-class scenes such as Dekmantel and Berghain.

Keep your eyes out for Berlin-based tech-house duo, Pan-Pot. There international presence has seen them blow the roof off some of the most well-renowned parties worldwide. Both Villalobos and Pan-Pot have developed massive followings, together boasting a collective 1.2 million likes on Facebook and are set to be supported by none other than Audion, Agents of Time and Nastia.

Earlier this month we spoke to Tell No Tales and were told to expect a cool, open-air, boutique tech-festival. We have faith that this will no doubt kick the opening weekend of summer off with a bang.

When Ron Burgundy said “Great knights of Columbus” I think he was referring to the lineup Electric Gardens was preparing to deliver for this upcoming 2017 festival. It’s as if God was having a rave in house heaven, then in a state of blissful euphoria thought of this lineup. The cult-like Prydz fans know how big of a deal this is, with this being only the second time Prydz has performed on Aussie soil.

House and tech addicts will also have a fine appreciation for the Hot Creations leader, Jamie Jones, returning to Australia to do what he does best. His Paradise parties hosted in Ibiza and world-class tech festivals such as BPM generally leave a packed house begging for more.

Good music, camping by a river, summer, yoga and massages – say no more, my New Year’s plans are sorted. The production efforts from the crew at Lost Paradise always seem to promote an awesome vibe of peace and community. Perched in the deep greens of Glenworth Valley, the stunning backdrop of creeks and bushland adds a novelty like no other festival. The festival has hand-picked a classy and well-rounded lineup, appealing to a variety of music lovers. With the reggae/Jazz heroes of Fat Freddys Drop, Australia’s own legends, Sticky Fingers, and a variety of electronic acts, you’ll find it hard not to be pleased.

The powerhouse record label, better known as HARD, have finally made the call to bring their world-class HARD Festival to Australia. For years, the group has left Aussies in suspense, drawing in international powerhouses for their annual HARD Summer, promising the day would soon come for us. Their Aussie debut will kick off with the bass-heavy masters, Zeds Dead, supported by the hard-hitting GTA and Destructo. Given their experience in the industry and the reputation of their past festivals, we have no doubt HARD will throw down something furious on their debut.