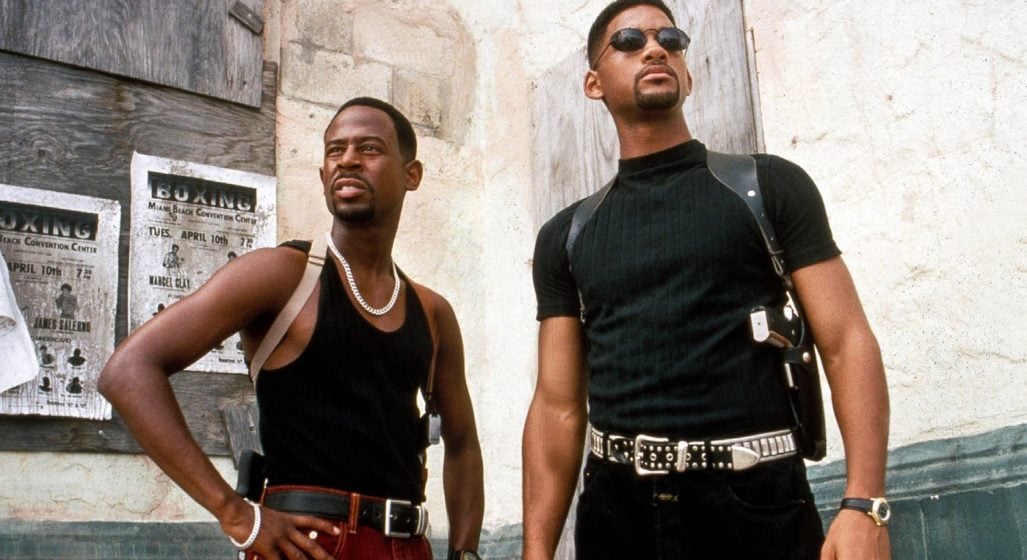 It’s a production that has been plagued with setbacks for years to the point where most of us never expected it to actually happen. Well, we can cautiously confirm for you today that Bad Boys 3 (working title) will begin filming in 2019 for a 2020 release date.

Announced in 2015, the third sequel to the cult-popular but critically-torn-to-shreds-films Bad Boys and Bad Boys II suffered heavily from script rewrites, contract negotiations and studio reshufflings these past three years.

Reports are hinting at a plotline for the third instalment though the details are still scarce. Will Smith and Martin Lawrence will reprise their roles as Marcus Burnett and Mike Lowery, with the duo’s characters leading separate lives until an Albanian mercenary puts a hit on them both, forcibly reuniting them. Burnett is said to be working outside of the force as a private detective as Lowery tangles with a young and cocky new recruit for a partner.

We’ll keep you updated but in the meantime pencil January 21, 2020 into your calendars – and rewatch one of the best movies scenes of all-time.