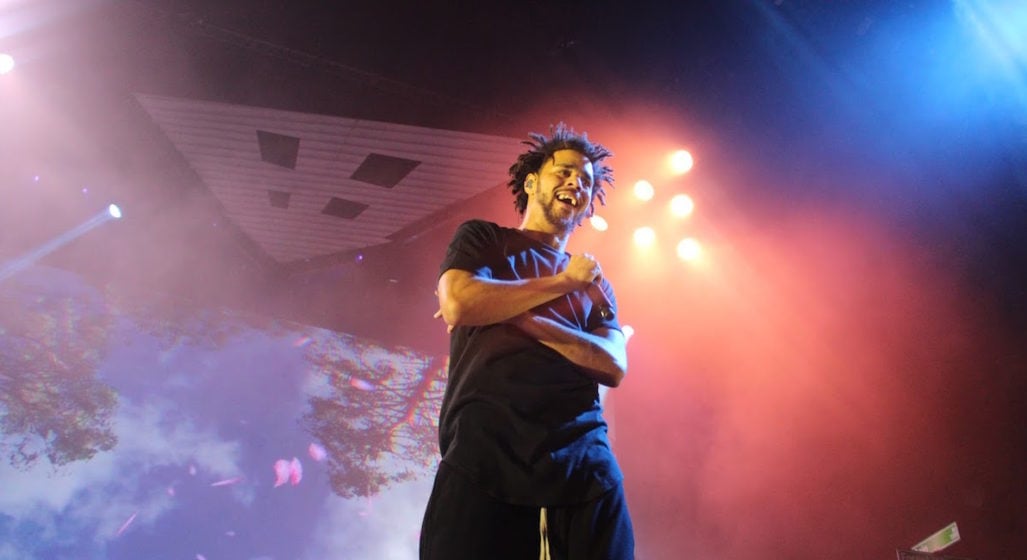 On the back of his Road To Homecoming documentary on HBO, J. Cole has released the live album from his hometown performance – and it’s awesome.

With Cole signed to Jay-Z’s Roc Nation, it’s probably no coincidence either that the second track off Jay Z’s fabled Black Album is “December 4th” – Hov’s own birthday.

If you like what you hear, be sure to check out the whole live album.