Watch The Trailer For The Action-Packed ‘Charlie’s Angels’ Reboot 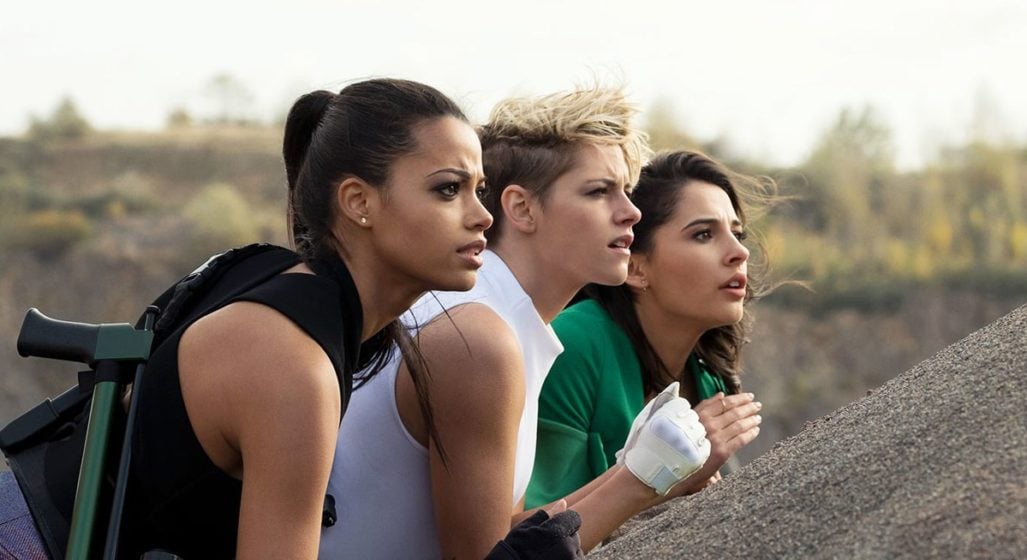 Hollywood’s franchise expiry date is getting shorter and shorter, it seems, with less than two decades apparently adequate time for a reboot of the iconic Charlie’s Angels.

Originally a ’70s television show, the female secret agent trio was ingrained in the fond memories of every teenage boy thanks to the original dreamboat trio of Drew Barrymore, Cameron Diaz and Lucy Lu in the 2000 film adaptation.

2019, however, will see a new cast step into the roles, with Kirsten Stewart, Naomi Scott and Ella Balinska delivering the sassy quips and kick-arse moves alongside Elizabeth Banks and Patrick Stewart.

Ariana Grande, Miley Cyrus and Lana Del Rey collab for a new track that provides the backing of the trailer, which has just dropped via Sony Pictures.

Charlie’s Angels is directed by Banks and is slated for release in November.