Drake Rakes In The Most Billboard Hot 100 Entries Ever 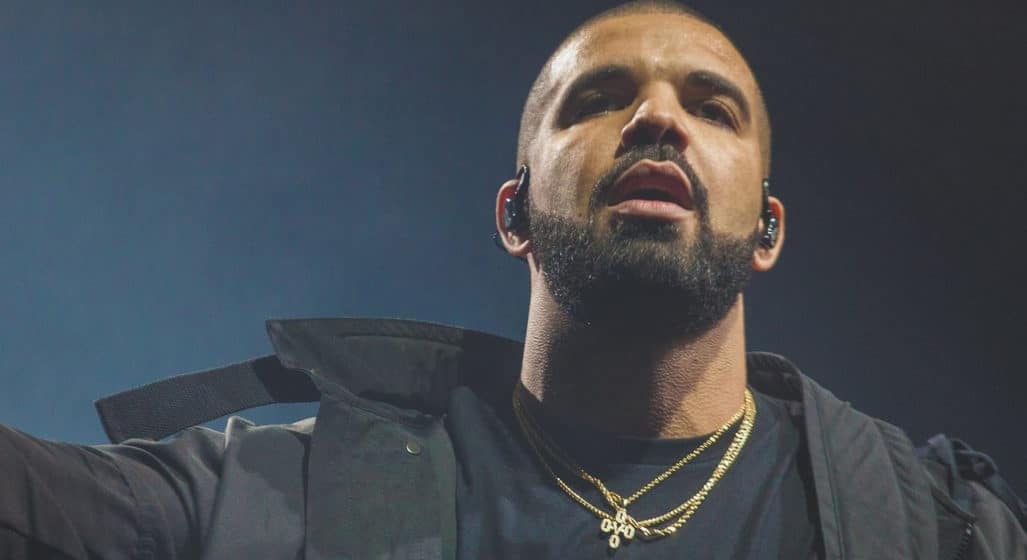 Drake continues to rake in the accolades and prove his status as a titan within the industry. The Six God has just set a new record for most Billboard Hot 100 entries, cementing his position with ‘Oprah’s Bank Account’. A joint released alongside relative new comers Lil Yachty and DaBaby – and one that marks his 208th Billboard 100 appearance.

Debuting at No. 89 last week, it caps off a decade long run to the top for Drake, which began with his platinum mixtape hit ‘Best I Ever Had’ at No. 92. Interestingly enough, ‘Best I Ever Had’ was also released at a similarly tumultuous economic period, though I’m sure that’s mostly a coincidence.

Since then, the Canadian artist has seen a steady stream of winners, with almost 20 Billboard Hot 100 appearances per year, and 432 consecutive weeks on the charts which ended in August 2017.

Earlier this year, he managed to tie musical TV show Glee’s record, then leading at 207 songs on the charts. So it was only inevitable that Drake managed to bump them out before year’s end. A fitting finish for someone who got his start on another teen show, Degrassi, and only months ago boasted about having more hits than The Beatles in a song with former rival, Meek Mill.

With quarantine going down, celebrate the big man’s achievement and reminisce of the time that was by streaming So Far Gone. Also – ‘Nothing Was The Same’ is Drake’s best album, don’t @ me.