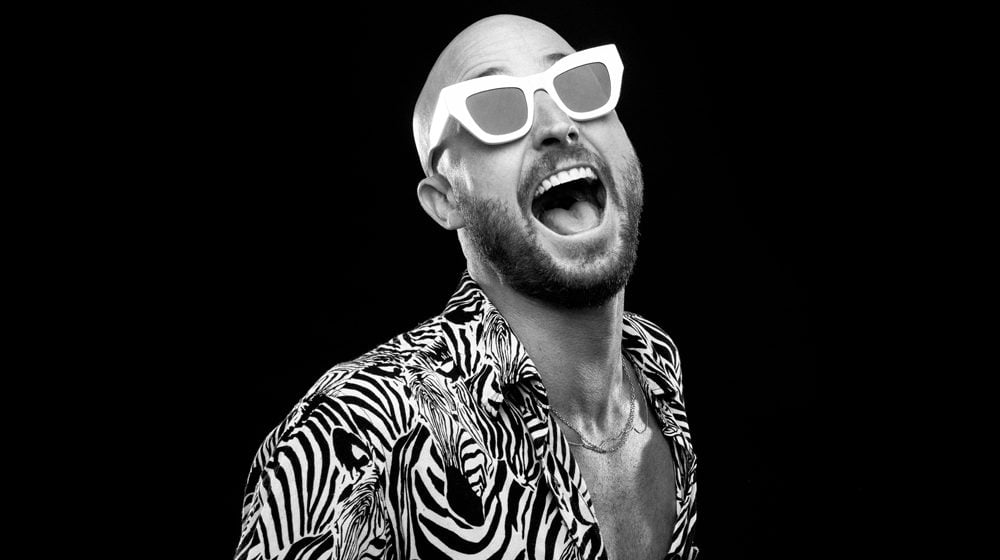 The man himself, Paul Fisher, who took home the title of the second biggest track of 2018 with “Losing It” has just dropped a new tune for your Friday.

Despite hammering an unreleased version of the track at live shows for almost a year now, the pro-surfer-turned-DJ has finally given the people what they want – a released version titled “You Little Beauty.”

After you’ve got around the madness below, have a watch of Paul Fisher spinning one of the greatest yarns of all-time.