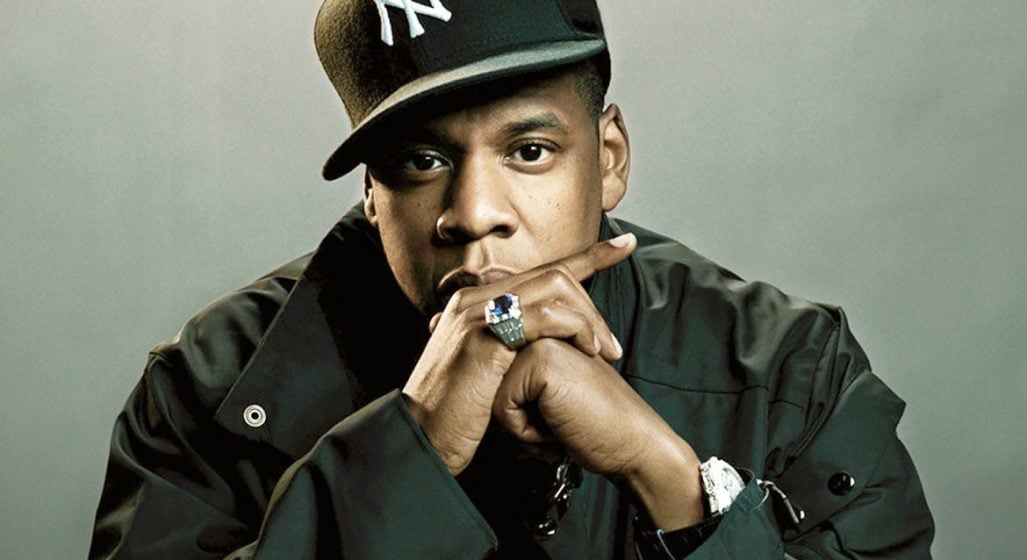 Forbes highest-earning hip-hop list has a new king, with Jay-Z dethroning Diddy as the highest paid earner of 2018. The man behind classic cuts “99 Problems,” “Big Pimpin’” and “Empire State Of Mind” made a whopping $76.5 million over the past 12 months.

Jigga hasn’t actually made much money from his actual music though, with the majority of the entrepreneur’s income earned through business ventures. The New Yorker owns famous sports bar 40/40, is the founder of entertainment company Roc Nation and it’s spin-off sports agent company Roc Nation Sports and has his fingers in a number of media pies. Jay also made millions from his On The Run II tour with wife Beyonce.

Other notable rap artists to make the list include Kendrick Lamar at numero tres ($58 million), Nas and Dr. Dre who tied at six ($35 million) and Kanye West at ten ($27.5 million).