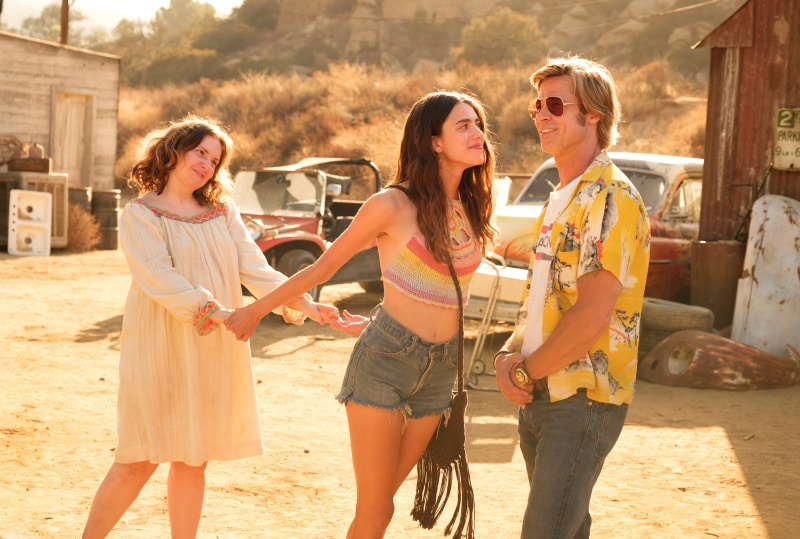 In the 1970s, America quite literally lost its mind. Doomsday cults, satanic sects, and saffron-robed gurus were exerting undue influence upon thousands of Americans with fatal consequences. Desperate families paid a pretty penny for rogue operators to infiltrate cults and rescue their brainwashed loves ones by any means necessary. It spawned the entirely new, highly lucrative, and dubiously ethical industry of ‘cult deprogramming.’

Vigilante ‘deprogrammers’ continue to operate today via covert means and legal loopholes. And their services are in high demand. Cult expert and former cult member himself, Steven Hassan, estimates that over 5,000 cults operate today in the United States alone.

What defines a destructive cult

And yes, the definition can extend to radical political groups, multilevel marketing schemes, and self-help seminars. Even your mate who tried to sign you up to Herbalife.

Fears surrounding absolute devotion to a cult, and its leader are not unfounded.

It is near impossible to change someone’s mind about a cult because they have been indoctrinated into an “us versus them” mentality. In the past, they may have isolated in remote compounds, but today they can just exist entirely in their own echo chambers on the internet.

If an individual does not leave voluntarily, the only other option is to forcibly remove them.

By whatever means necessary

Over the decades, U.S. judges routinely granted parents and cowboy deprogrammers the authorization to (re)kidnap their children without a hearing.

Ted “Black Lightning” Patrick, was dubbed “The Father of Deprogramming.” His skin was in the game after saving his own son from a cult known as The Children Of God. He deprogrammed over two thousand clients via abduction (daylight kidnappings with the assistance of his henchman), snapping (inflicting mental, emotional, and physical abuse to undo the cult’s brainwashing), and releasing (a process of freeing an individual from their trancelike state).

US courts backed Patrick’s argument that, by “artful and deceiving” means, cults were robbing people of their First Amendment Rights to think and choose.

Although it didn’t crack the highest-earning jobs list – not to mention Patrick had US$60 million in lawsuits pending against him by 1979 – cult deprogramming is highly lucrative. Can families put a price on the freedom of their loved ones?

In the Colombrito vs. Kelly case of 1978, one deprogrammer received a US$25,000 fee (inflating to US$100,000 today and approximately AU$140,000.) It is a niche market, with just a handful of operators carrying out thousands of conversions to date. However, the industry had to go underground following the monumental court case in 1995, Scott vs. Ross.

Deprogrammer Rick Ross was duped by Jason Scott, who faked his deprogramming and pressed charges. Scott’s case was picked up by a powerful backer.

The Church of Scientology, growing frustrated with the anti-cult movement, funded Scott’s civil suit in 1995. It bankrupted Ross and the Cult Awareness Network (CAN). Scientology bought the CAN assets and logo and runs it as a front for their own organisation. The case ended the lawful use of involuntary cult deprogramming.

“Exit counselling” has since replaced coercive cult deprogramming, yet consists of many of the same players. Ross compares his counselling sessions to an intervention. It spans three to four days, in eight-hour lengthy sessions, alongside families and loved ones. However, by law, it must be voluntary.

The subject can leave at any time, and the cults have clocked on to it. Cults and questionable self-help groups train their members to sense it coming. Many parents enlist psychologists in covert operations to assist them in gaining conservatorship powers. Through conservatorship, they can explore more coercive measures…

Alongside discrediting the authority of the cult leader and presenting contradictions in the group’s ideology, a strong emphasis is placed on education.

Margaret Singer, PhD psychologist advocates for “showing them how their own decision-making power had been taken away from them.” It can include:

What is the measure of success?

Cult brainwashing techniques can permanently damage an individual’s cognitive ability, and not everyone snaps out of it. Harvard psychiatrist, Dr John G Clark, told the New York Times, ”the destructive effects of cult conversions amount to a new disease in an era of psychological manipulation.”

Cult deprogrammers and exit counsellors measure their success by the individual’s ability to think critically and exercise free will, which can take years of counselling to achieve.

Now, to improve your resistance to manipulation, especially in the hustle of daily business, read up on these 6 simple negotiation tactics from FBI expert, Chris Voss.