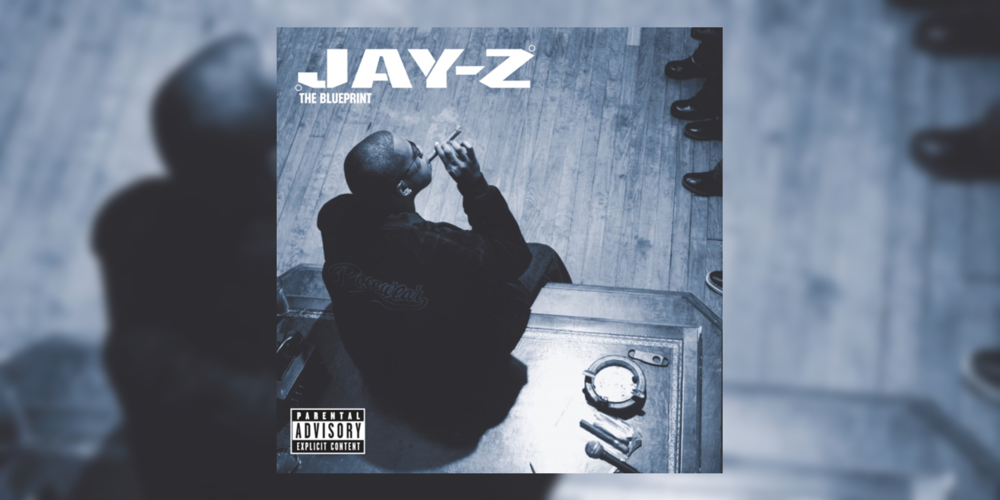 Hip-hop fans can rejoice as Jay-Z’s music is finally back on Spotify. Celebrating his 50th birthday yesterday, the rapper/mogul/billionaire has decided to give back to the fans by allowing his entire discography to return on the world’s number one music streaming service.

It’s been a long two years since the Jigga’s albums were present on Spotify. In 2017, all his music suddenly disappeared from all streaming services, although his albums quickly returned to Apple Music along with Tidal – his own streaming service. Poor old Spotify was left out in the cold, having access to only a couple of his older releases and his Linkin Park collaboration project Collision Course.

While there’s been no official statement from Jay’s camp, Spotify has been quick to take to their social media and welcome Hov back. “Happy birthday Hov,” they said on Instagram. “Welcome back to Spotify.”

Jay allowing his tunes to return on Spotify is a massive surprise but one I’m personally grateful for. The big question is why he’s decided to allow Spotify to stream his tunes?

It’s not like he needs the money or exposure. Maybe hitting the big 50 has provoked him to take stock of his life, now with the fresh realisation that everyone deserves to listen to The Blueprint at least once in their lives.

RELATED: Jay-Z is hip-hop’s first billionaire: analysing his wealth by the numbers.