Jonah Hill In Talks To Play Villain In ‘The Batman’ Film 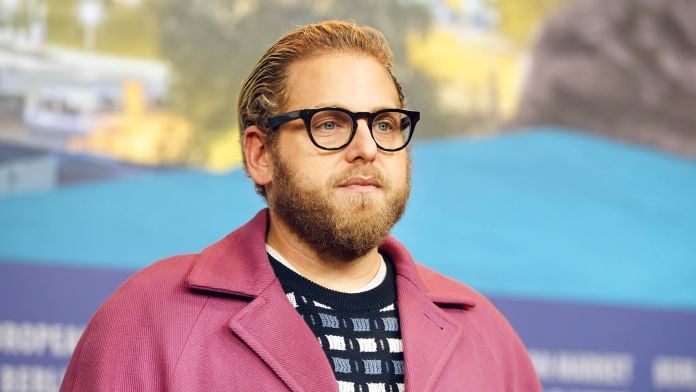 Two-time Oscar nominee Jonah Hill is in talks to take the reigns as the villain in the upcoming Warner Bros reboot The Batman, according to a Deadline exclusive.

If cast, Hill will star alongside the already-confirmed Robert Pattinson, who will be pulling on the cape as the masked vigilante. No deal has officially been signed with Jonah Hill, and details on which villain he may play aren’t available either. Among the options are the Joker, the Riddler, the Penguin, Scarecrow, Bane, Poison Ivy (unlikely), Catwoman (equally unlikely) and Ra’s al Ghul.

Matt Reeves (War for the Planet of the Apes) is at the film’s helm, directing from his own script, and will be joined behind the camera by Dylan Clark.

Jeffery Wright (Casino Royale, Westworld) is also reportedly in talks to take up the role of Commissioner Gordon.

Should Jonah Hill join the team for this latest adaptation of the DC comic books, he’ll once again be expanding his impressive on-screen rap sheet with yet another incredibly diverse role. The actor was Oscar-nominated for supporting roles in both Moneyball and The Wolf of Wall Street and has amassed US$5.8 billion in global box office credits across his career in flicks like 21 Jump Street and War Dogs.

RELATED: Hold Up, Robert Pattinson Is The New Batman?