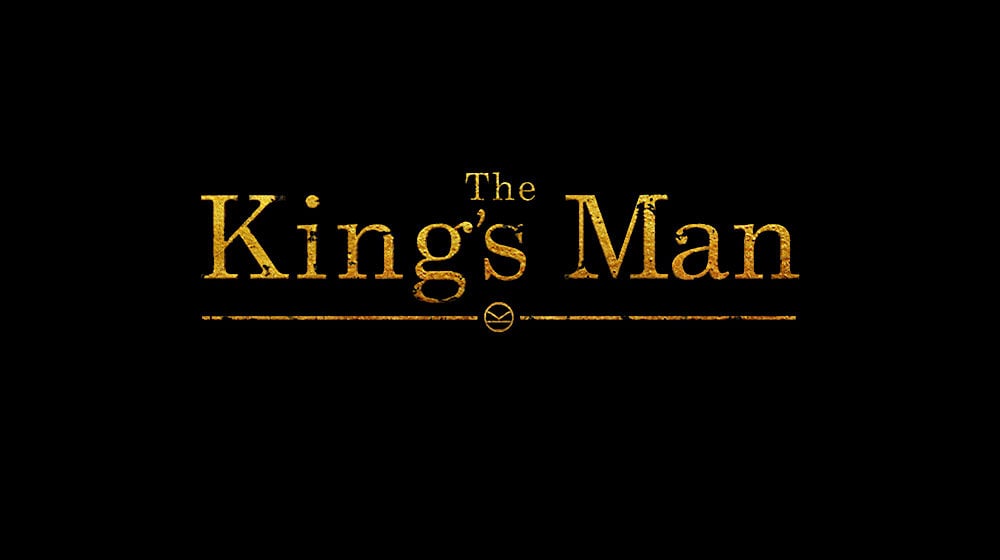 The first official trailer for The Kingsman spin-off, The King’s Man, finally dropped after months of hype last night. Originally titled Kingsman: The Great Game, this prequel explores the origins of the secret society, with series creator Matthew Vaughn returning to direct and Ralph Fiennes cast in the lead role as famous British archaeologist and war hero T.E. Lawrence.

Set during the early 1900s, the trailer focuses heavily on the film’s great war setting and includes a narration from Fiennes explaining the real meaning of power. The short teaser features shots of men battling in the trenches, shirtless knife fights and lots of explosions, ending with Fiennes and newcomer Harris Dickinson outside the famous Kingsman Tailors store as seen in the previous films. It appears Fiennes is taking Dickinson’s Conrad under his wing and helping him learn the ways of The Kingsman.

Plot details are still pretty slim, with the official synopsis stating, “As a collection of history’s worst tyrants and criminal masterminds gather to plot a war to wipe out millions, one man must race against time to stop them.”

What we do know is the film will feature a bunch of well known historical figures. Along with Fiennes, Liam Neeson has been cast as high ranking British Officer Herbert Kitchener, Daniel Bruhl as Russian Prince Gelix Yusupov, Gemma Arterton takes on the role of Dutch spy Mata Hari and Rhys Ifans stars the infamous Russian Grigori Rasputin. 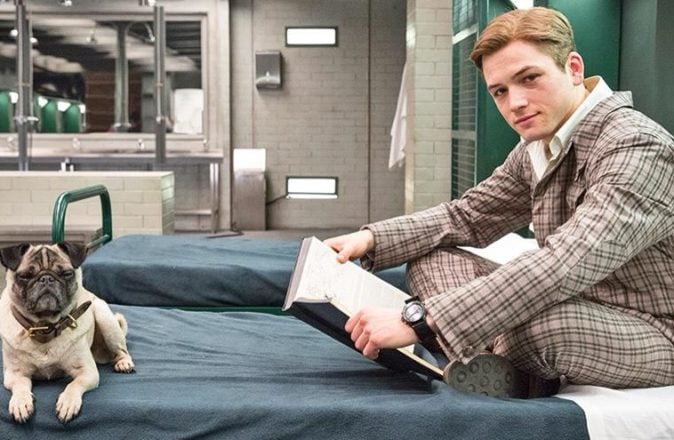 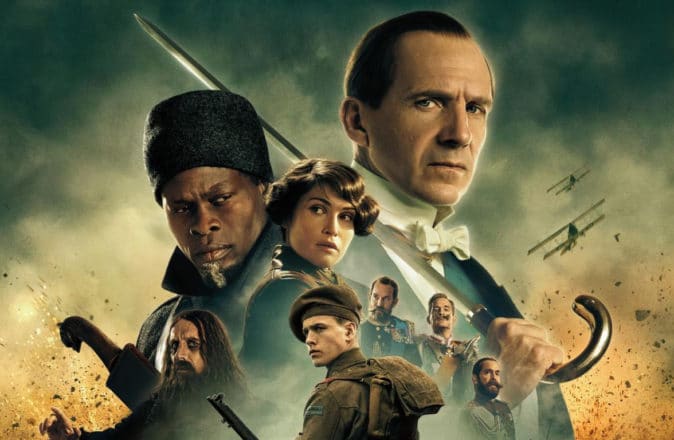