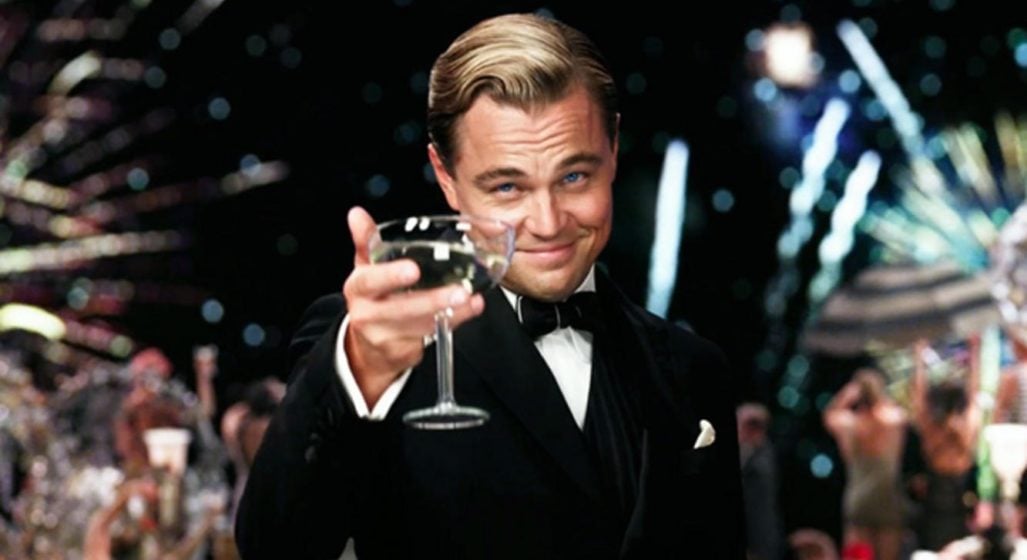 Leonardo DiCaprio has soundly cemented his status as a fixture of modern cinema – from Titanic to Once Upon A Time In Hollywood. With a long list of accomplishments to go with the filmography, it’s unsurprising that Leonardo DiCaprio also has a net worth which you and I would consider hefty.

Considering the man’s position on the environment, how exactly the actor spends his coin is a mystery worth unravelling. To private jet or not to private jet? Is it a garage of Lambos and Ferraris or Teslas and hybrids? Here’s how the Leonardo DiCaprio we’ve come to know makes and spends his net worth.

How DiCaprio Spends It —