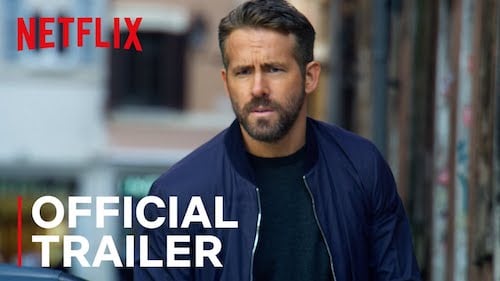 The trailer for Michael Bay’s much anticipated Netflix action flick 6 Underground has finally dropped today. The film stars Ryan Reynolds as the head of a group of individuals who have faked their own deaths and formed a vigilante squad to take down criminal organisations around the world.

Warm up those DVD players because we’re coming to a mailbox near you, December 13th! #6Underground 💥 pic.twitter.com/FL3DCGgkX7

As you’d expect from a Michael Bay film, this is an explosive affair featuring over-the-top violence, fast cuts, stunning set pieces and little dialogue. The film reportedly cost Netflix US$160 million – making it the most expensive film the streaming giant has ever produced – and it’s clear to see why. The visually stunning trailer is chock full of non-stop action and details a high-rise shootout on top of a penthouse, a frenetic car chase and a blistering shoot out on a luxury yacht. Where do I sign up?

6 Underground hits Netflix December 13. Check out the trailer below.