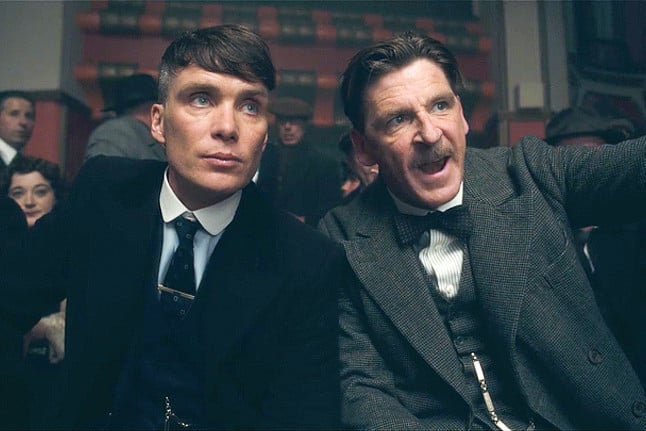 And about bloody time, too. While most of us have probably *cough* already seen the fourth season of the early 20th century BBC drama in one not-entirely-legal way or another, those who haven’t can now get up to speed ahead of the impending fifth season, which is currently filming in the UK.

What’s even better news for fans of the gangster television series is that reports surfaced last year of a Peaky Blinders movie adaptation being scripted as we write this. We’ll be sure to keep you updated, but in the meantime, you can find out everything you need to know about the upcoming fifth season over at this article (not a recommended read until after you’ve seen the fourth season, obviously).

RELATED: The story behind the real Peaky Blinders