Playboy Ends Print Production: Here’s 11 Of Their Most Iconic Covers 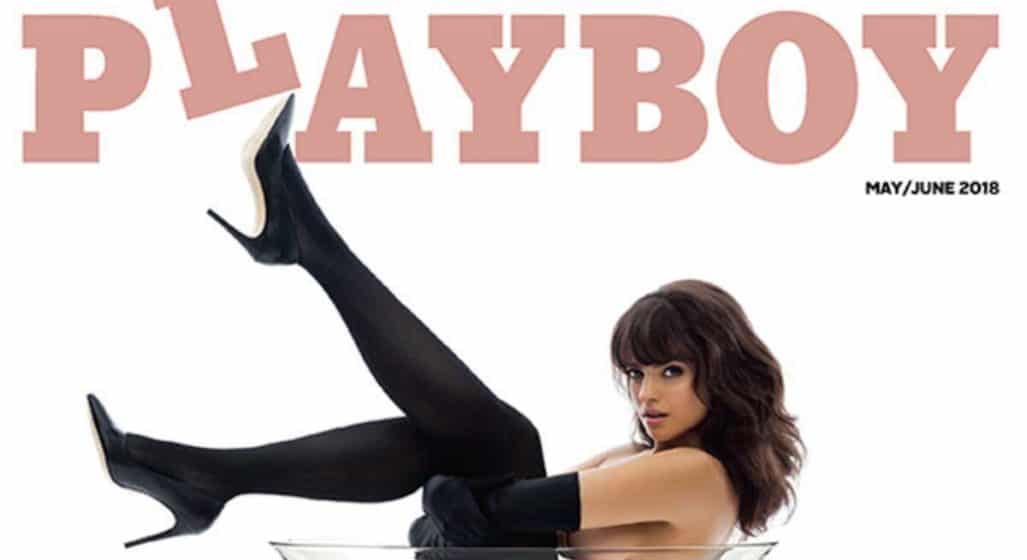 Playboy Magazine’s influence on popular culture is a hard one to define, but few would debate its significance in shaping a progressive post-war society and its appetite for sexual freedom. It’s this legacy on the cultural zeitgeist that makes this morning’s news out of California a tough pill to swallow. After 66 years of magazines, it has been confirmed that Playboy ends print production this month after difficulties brought on by the coronavirus pandemic force the publication to halt hardcopies for good.

Founded in 1953 by the late Hugh Hefner, Playboy had already been struggling with pre-existing economic challenges plaguing the print magazine industry, with COVID-19 simply exacerbating these issues.

“Last week, as the disruption of the coronavirus pandemic to content production and the supply chain became clearer and clearer, we were forced to accelerate a conversation we’ve been having internally: the question of how to transform our U.S. print product,” said Ben Kohn, CEO of Playboy Enterprises.

“We have decided that our Spring 2020 Issue, which arrives on U.S. newsstands and as a digital download this week, will be our final printed publication for the year in the U.S.”

The good news is that the magazine will now move to a digital-first publication model, and the company still plans on publishing an occasional special print edition.

In light of the news, we’ve taken a brief glance back through Playboy history at the magazines most iconic covers.

Images courtesy of the Playboy Archives.