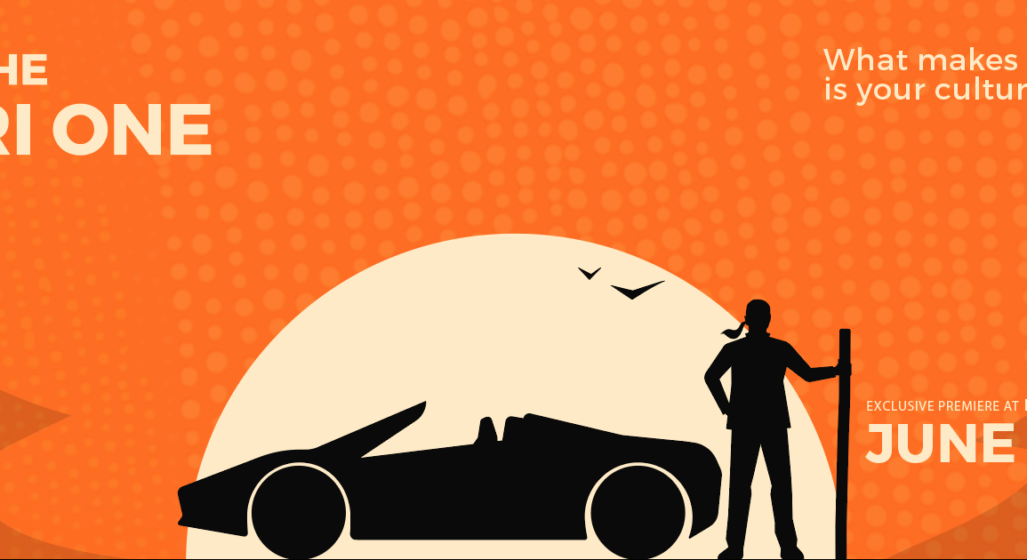 Not so long ago we brought to your attention the incredible Melbourne-grown documentaries by alternative news outlet PLGRM. Well, the guys are back at it again this Thursday at Meat Market, this time bringing us The Koori One, which tells the story of Melbourne-based Aboriginal artist Stan ‘Yarramunua’ Dryden.

It seems incredible that throughout our school curriculum, Australians learn very little about the unique and diverse cultures, traditions and history of the indigenous Australian people. Sadly this often means Aussie kids grow up without enough understanding (and sometimes respect) of the world’s oldest continuously existing culture. However, one element of Aboriginal identity that does receive widespread recognition is their unique style of art, often so visually stimulating that one can’t help but evoke a sense of the vast red landscapes that central Australia is so well known for.

Yarramunua is the founder of the Art Yarramunua Gallery in Melbourne. Those who have been there will probably have seen Yarramunua’s red Ferrari parked out front. Anything but typical, the dream car of many is adorned with the custom number plate ‘Koori 1,’ sitting proudly beside a small Aboriginal flag. Despite a very difficult childhood, Yarramunua’s success inspires his drive to give back to the Aboriginal community.

Alex Siddons, the film’s director (and my brother, which is why I get exclusive interview access) says, “The Story of Stan Yarramunua was brought to the PLGRM pitching table by our newest member, Joe Fitzgerald”. Alex told me “Stan’s not easily forgotten with a gleaming gold tooth, pin striped shirts and ancient tribal markings around his finger and up his arms.”

“One of the first things Stan said to me was a phrase that pays testament to his judge of character, “There are only two people that I don’t like in this world, bullies and racists… I love everybody else.”

The Koori One features interviews with former AFL star Nathan Lovett-Murray and Boon Wurrung Elder Carolyn Biggs, who explores the spiritual redemption and completion Yarramunua has obtained through connecting with his Aboriginality. It also explores Yarramunua’s mission to ‘put an end’ to the current ice epidemic ravaging indigenous communities. Yarramunua himself is testament to this call for change, having “put down the bottle and picked up the paintbrush,” a move that instigated his mission to connect his people back to their culture.

The premiere will be held this Thursday, June 23 at Meat Market in North Melbourne and will also feature indigenous performance and a number of key-note speakers.