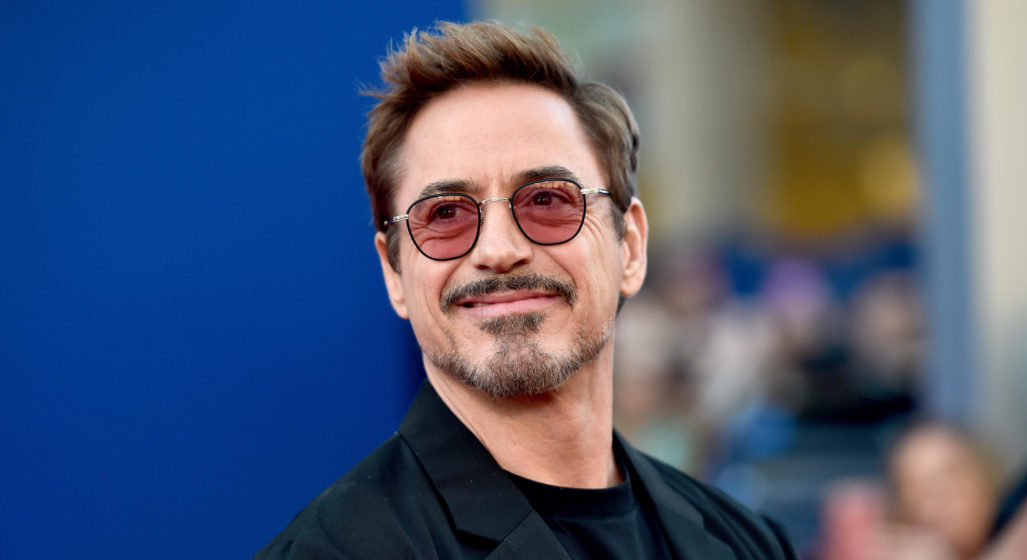 The first ‘Avenger’ and arguably the backbone of the Marvel franchise’s unparalleled commercial success, Robert Downey Jr. (at the least his management) was strategically cunning in his initial contract negotiations all those years ago.

Despite starting on a measly US$500,000 for his first Iron Man film in 2008, Downey Jr. also reportedly came to a unique financial arrangement with studio chief Kevin Feige, that, over the years, resulted in some colossal paydays for the actor.

The details of which have not been confirmed by any party involved, but numerous sources tell The Hollywood Reporter that RDJ has a clause in his Marvel contract that essentially cuts him in on a percentage of the profits of every Marvel film he makes an appearance in – on top of his negotiated wage. For Spiderman: Homecoming, for example, it’s said the man pocketed a cool US$5 million for just three days’ work.

The threshold for talent bonuses (similar deals of which are rumoured to be in place for the franchise’s other lead actors) has obviously been reviewed as the success of the films has exponentially grown. It would appear, however, that RDJ’s arrangement has been honoured.

For big flicks like the Avengers movies, bonuses don’t kick in until the film’s box office totals hit at least US$1.5 billion, this source says.

Its been widely reported that RDJ walked away from 2018’s Infinity War, which grossed more than US$2 billion, with at least US$75 million in bonus pocket change. His final cut from Avengers: Endgame has yet to be confirmed, but given its record-shattering success it’s likely that US$75 million will be well and truly surpassed.