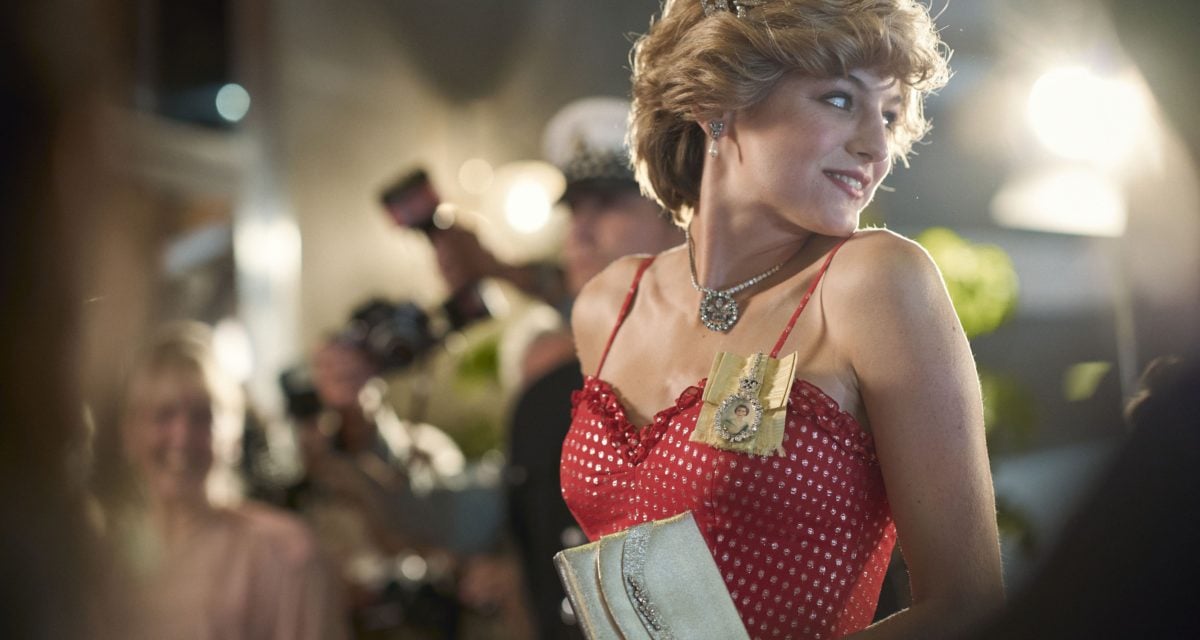 Since The Crown‘s return to Netflix on November 15, 2020, speculation has been rife as to the longevity of the acclaimed British drama series beyond the fourth season. Spanning multiple decades and chronicling the real-life events of the British Royal Family, the series has captivated audiences since the debut of season 1 in 2017 and enjoyed a variety of award-winning actors in iconic roles. With the turbulence of The Crown season 4 now in the rear view mirror, it begs the question – will we get The Crown season 5?

Is The Crown season 5 confirmed?

Despite comments from showrunner Peter Morgan in January of 2020 that The Crown would end with season 5, it has since been confirmed that the next season will actually be its penultimate. In other words, both The Crown season 5 and season 6 have been greenlit.

“As we started to discuss the storylines for season 5, it soon became clear that in order to do justice to the richness and complexity of the story we should go back to the original plan and do six seasons,” Morgan confirmed to Deadline.

“To be clear, season 6 will not bring us any closer to the present – it will simply enable us to cover the same period in greater detail.”

Who’s been cast in The Crown season 5?

In keeping with the casting form of the series so far, The Crown season 5 and 6 will usher in a third set of castmembers to reflect the next period in the Windors’ chronological history.

For The Crown season 5, the role of Queen Elizabeth II will pass from Olivia Colman (seasons 3 & 4) and before her, Claire Foy (seasons 1 & 2), to British actress Imelda Staunton (Dolores Umbridge from the Harry Potter franchise).

“I have loved watching The Crown from the very start,” Staunton told The Hollywood Reporter. “As an actor it was a joy to see how both Claire Foy and Olivia Colman brought something special and unique to Peter Morgan’s scripts. I am genuinely honoured to be joining such an exceptional creative team and to be taking The Crown to its conclusion.”

English actress Lesley Manville will take up the role of the Queen’s enigmatic sister Princess Margaret, following actresses Vanessa Kirby and Helena Bonham-Carter before her.

Other confirmed castings include Jonathan Pryce (Pirates of the Caribbean, Game of Thrones), who will assume the role of Prince Philip from Tobias Menzies and Matt Smith before him. Australian actress Elizabeth Debicki (The Great Gatsby, The Night Manager, Tenet) will be introduced as Lady Dianna Spencer as the timeline enters the 1990s, taking the reigns from Emma Corrin in season 4.

“Princess Diana’s spirit, her words and her actions live in the hearts of so many,” said Debicki following the announcement of her casting. “It is my true privilege and honour to be joining this masterful series, which has had me absolutely hooked from episode one.”

Actor Dominic West is also reportedly in late-stage discussions for the role of Prince Charles, according to Variety.

Previous seasons of The Crown have spanned roughly a decade of the Monarch’s history, beginning in the early 1950s with season 1. With The Crown season 4 introducing the turbulent relationship of Prince Charles and Princess Diana, alongside the political stubbornness of Margaret Thatcher’s Prime Ministership (played by actress Gillian Anderson), it’s fair to assume that the final two seasons will expand on the single time period immediately following – the 1990’s and into the early 2000s.

Several significant events will likely bookmark the fifth season of The Crown, including Prince Charles’ eventual separation from Diana in favour of Camilla, their finalised divorce in 1996, the Princess’ death in 1997, and then the passing of both Princess Margaret and the Queen Mother in 2002.

The Queen also celebrated her Golden Wedding anniversary with Prince Philip in 1997.

As previously mentioned, director Peter Morgan has confirmed that rather than progress into yet another time period for season 6, the two final seasons of The Crown will simply give the events of the 1990’s adequate airtime to wrap up all story arcs across both.

When will the fifth season of The Crown arrive on Netflix?

Following the release of season 4 in November 2020, the series will take a brief hiatus in early 2021 to resume production later that year.

RELATED: Money Heist Season 5: Everything You Need To Know