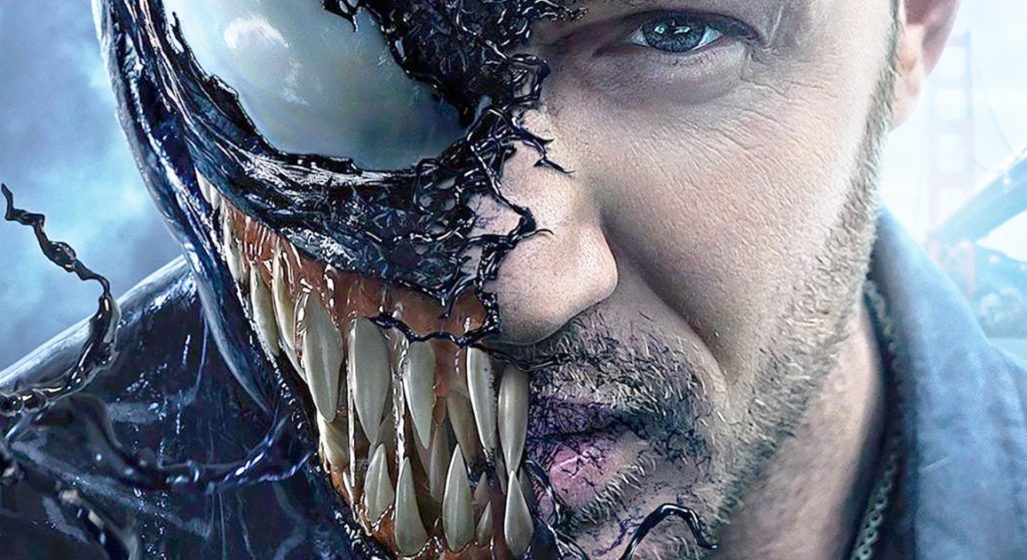 With Tom Hardy’s passion project Venom slated for release in less than a month, speculation has been rife as to how the character will sit within the Marvel universe going forward. When speaking with Total Film magazine about the direction of his anti-hero for both Marvel and Sony, Hardy casually quipped about his involvement beyond the first film.

“I’m open to whatever you want to do with it,” said Hardy. “We’ve signed up for three of them. So it’s very much an open case. We’ll see what people’s responses are to it. I think it’s an awesome character. I love playing both of them. It’s an amuse-bouche, and for Sony, it’s the Venom-verse launched in isolation, as it were,” the Brit quoted.

While plans for a sequel are still very loose, Woody Harrellson, who is supposedly making a curious cameo in Venom, has stated previously that his character will return for a much more prominent role in the follow-up. All this chat is extremely dependent on how audiences react to Hardy’s take on the man-turned-parasite Eddie Brock, which will drop in Australian cinemas on October 4th. Catch the latest trailer below.