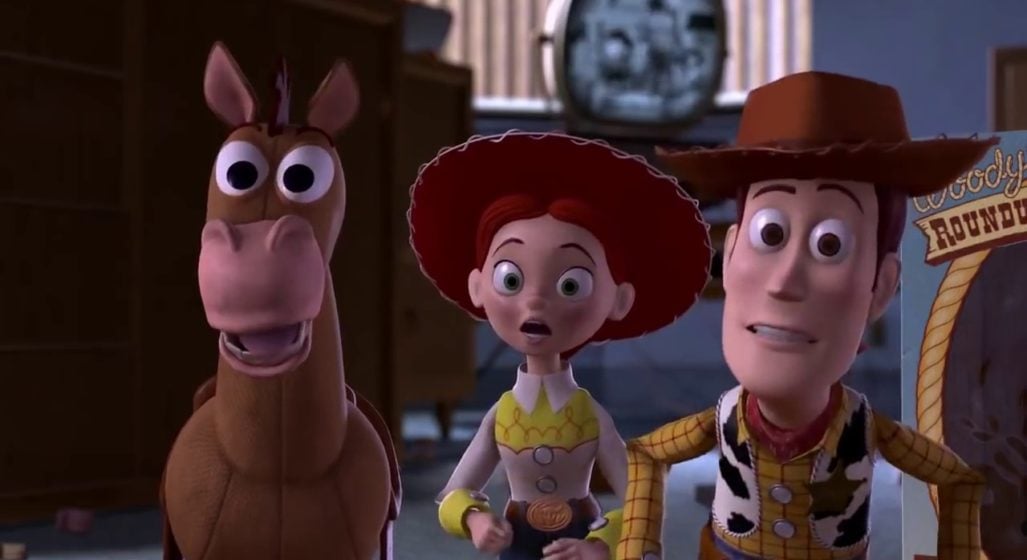 Maybe you’ve felt the panic. You’re nearly finished with a project at work or an essay at uni and all of a sudden you see your computer screen flicker to black. You feverishly wrack your brain to recall the last time you clicked save, hoping there’s some way to salvage at least a portion of your work.

A staff member at Pixar once nearly deleted all of the film’s animation by mistakenly running a command that removes everything on the file system. First Woody’s hat slowly faded from view, then his boots, then he completely vanished. Buzz Lightyear, Mr Potato Head, Hamm and Rex were quick to follow. Panic ensued. The erased work would take a team of 30 people over a year to recreate.

Oren Jacob, the Associate Technical Director and Galyn Susman, Supervising Technical Director, scrambled for solutions. They first checked the backup files but, as misfortune would have it, the files had been malfunctioning for the past month.

Then came the farthest-fetched solution but the one that saved the story. Susman had been working from home often as a consequence of her newborn baby, Eli. Following a glimmer of hope that the files could be salvageable from her personal computer, the pair cautiously ferried the software from Pixar HQ to Susman’s house. They said their prayers, wiped those tears and delicately connected the systems together.

Not only did the files come into view, but they were, miraculously, retrievable.

They had both salvaged the film’s timelines and a billion of dollars in the process. There’s not much more on-brand than a baby saving the day at Pixar.

RELATED: Everything we know about the ‘Breaking Bad’ film in the works